The State of Things: How Do We Hold Police Officers Accountable In NC? 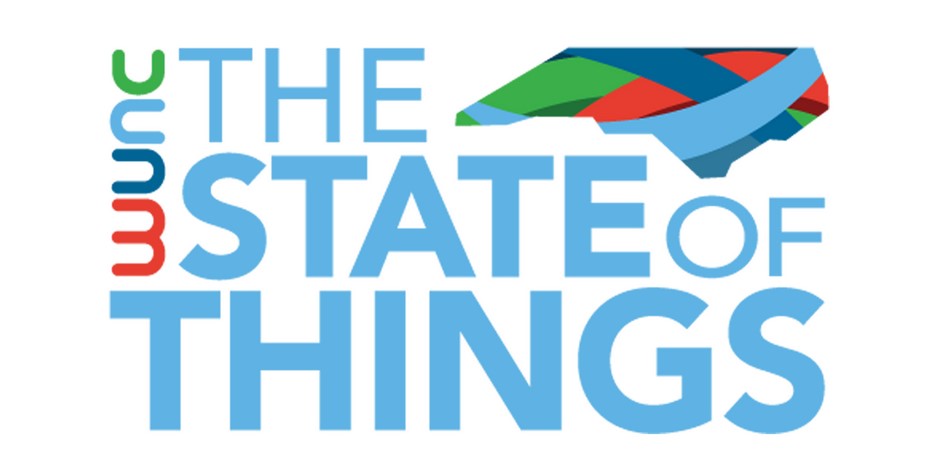 On June 2, Emancipate NC Executive Director Dawn Blagrove spoke with host Frank Stasio on the State of Things. They discussed the ongoing protests in downtown Raleigh, how to hold police accountable, and what policies activists are pushing for. Blagrove also provided insight on the relationship between city council and the disclosure of past grievances and misconduct records on local police officers. Listen below:

How Do We Hold Police Officers Accountable In NC?

Reprint from the State of Things:

Chauvin was detaining Floyd after he allegedly used a counterfeit $20 bill in a deli. The police officer had been with the Minneapolis Police Department for over 18 years, and 18 complaints were filed against him during that time. Only two of those complaints were “closed with discipline,” and neither hurt his career.

Many are asking why a police officer with so many complaints was still on the streets — and who knew about these numerous complaints. In North Carolina, a citizen can only review the disciplinary record of a police officer after they have been fired. Advocates say this is one of the things that needs to change to increase police accountability in the state.

Host Frank Stasio talks to Dawn Blagrove about the laws that protect police officers from citizen scrutiny and why she is working to change them. She is the executive director of Emancipate NC, a nonprofit organization dedicated to dismantling structural racism in North Carolina.

Why her organization is calling for an oversight board with subpoena power:

One of the problems with police accountability is the disproportionate level of power that law enforcement has in our community. They are protected by laws. When they commit bad acts, they are protected by sovereign immunity, by the city, so they don’t feel any personal financial impact when they commit bad acts. And they’re not losing their jobs when they commit bad acts. And because of that, they feel a disproportionate amount of power in their relationship with the community. An oversight board with the power to investigate and to subpoena would create a balance of power that I think would be the beginning to repairing the trust relationship between law enforcement and many communities.

I want to be clear: We didn’t come up with these demands in response to the murder of Mr. Floyd. We have been working on the same sets of demands, asking for the same policy changes, for years and years and years.

On who is ultimately responsible for police accountability:

As a matter of fact, the city council is the body that determines who the keeper of [police disciplinary records] even is, so they determine who it is that keeps grievances, who it is that keeps personnel files, who is the custodian of those files. They have the authority to determine whether or not I or anyone else is able to have access to those files. If we want to see change, we need to create change on the city council so that we can hire a chief of police in whatever city you live in — in North Carolina — that reflects the values of the community.