A Day in Court with My Mother: A Snapshot of NC’s Broken Justice System 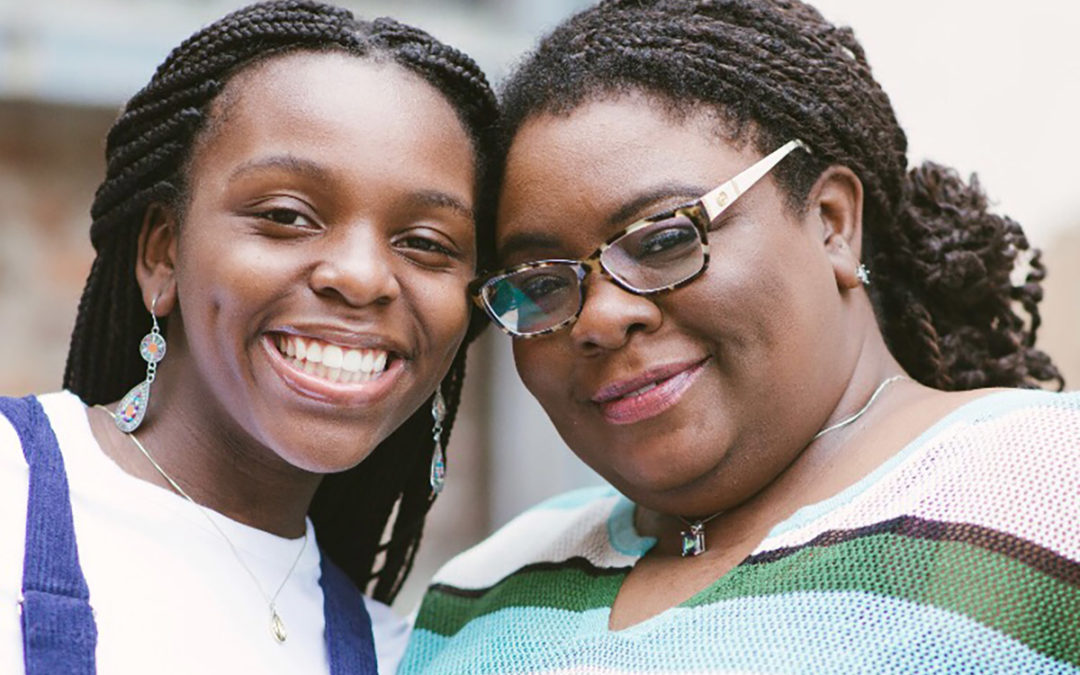 On October 27th, 2020 my mother and I went to court, so my mother could be the defense lawyer for a young, Black man who had been arrested the previous day. (His name and the names of his family are not included, per request.)  We get there, I wish her luck, and I take my seat next to his mother and her family. As I was sitting next to her I began to hear her cry. This broke my heart, and I wanted to reach out and grab her hand to let her know I was here for her. The anticipation was messing with her and I felt that. She would go in and out of shedding tears and I felt like there was nothing I could do, but hope and pray.

As time is going by, you hear Judge Griffin introduce the young man’s name and you see his face on the television in the courtroom. My mom begins to do her job and explains to Mr. Griffin that he had been performing well according to his parole officer. He had never done anything like this before. He has a baby on the way that is due before the month of November ends. The assistant district attorney (ADA) begins to tell the judge she feels as though his bond should be increased, despite the fact that neither he nor his family can afford  $200,000 bond he already has. With no questions about ability to pay, the judge agrees with the ADA. His bond is now $300,000 and he will not be seen again until November 17th.

Once this announcement was made, all of his family members broke. His mother was very distraught walking out of the courtroom. I felt very helpless, because she has lost a son to police violence, and I can’t help but think she felt as though she was losing another son to the system. While I was standing outside of courtroom 304, I heard her husband say “this shit just wont stop.” Hearing that made it hurt even more.

After my mother and I left the Wake County Justice Center we began to discuss the judge. I asked my mother if that’s how judges were supposed to be; so dismissive and not very engaged, and she said no. I began to go on and tell her I feel like I’m too empathetic to be a judge, and she told me that’s what we need. We need judges who feel and can see someone and not just see the color of their skin, but to acknowledge their story and to see the good in them. I began thinking about attending law school, because we need Black people heavily involved in criminal justice careers. We need to rebuild the system with people who look like the hundred of thousands of Black and brown people who are incarcerated in the United States.