Both Red and Blue States See Major Decriminalization Wins in 2020 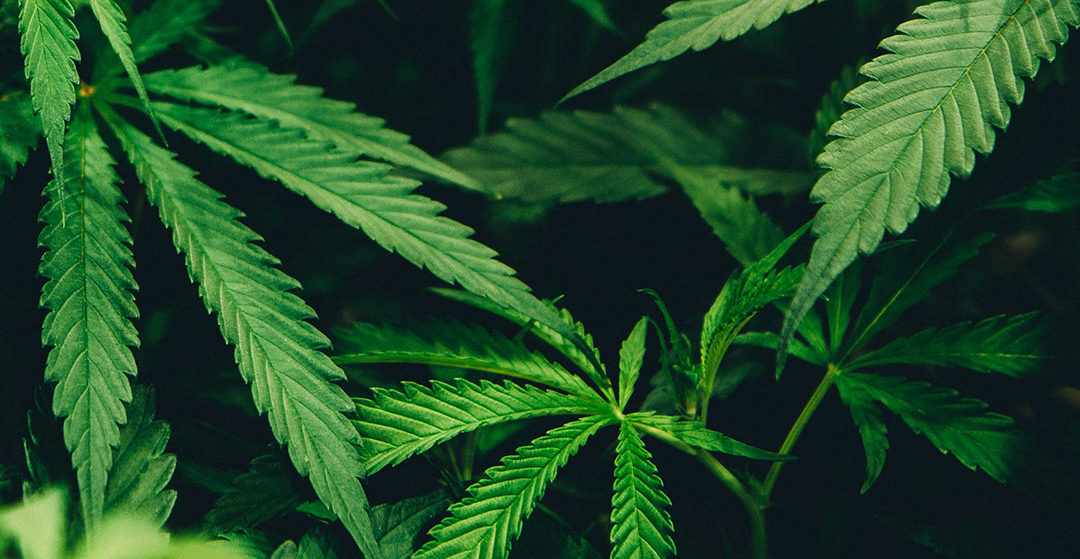 Looking beyond the presidential race, November 3, 2020 marked an important day of progress towards decarcerating the United States. Several states passed measures that legalized either medical or recreational marijuana use, or both. Most importantly, these decisions passed in both red and blue states with wide margins, showing growing popular support among voters from all parties. In the years to come, these measures could go a long way towards reducing incarceration in the United States.

Oregon’s approach to decriminalization could become a model for other states, including North Carolina. The Oregon drug initiative will allow people arrested with small amounts of hard drugs to avoid going to trial, and possible jail time, by paying a $100 fine and attending an addiction recovery program. The treatment centers will be funded by revenues from legalized marijuana, which was approved in the state several years ago.

“Calls for dismantling mass incarceration and decriminalizing addiction are being heard. These important electoral wins reemphasize the importance of state and local  politics,” said Dawn Blagrove, Executive Director of Emancipate NC. “Despite what it feels like, we are moving the needle.”

The majority of people swept into the criminal justice system in the United States are due to the criminalization of marijuana and other drugs. Officers often use drug-related pretexts, such as claiming to “smell marijuana,” or “being in an area with known drug use” to harass, search, and arrest Black, brown, and poor people.

In North Carolina, we haven’t yet been able to pass recreational or medical marijuana legalization measures. The state does not even offer exemptions for medical use. North Carolina’s marijuana laws have somewhat decriminalized its possession, which carries a maximum $200 fine for possessing less than one-half ounce, but could easily still become a felony charge if the defendant is in possession of 1.5 ounces or more.

Thousands of people, especially Black people, are still being swept into North Carolina’s criminal justice system on drug offenses – activities which would now be legal in other states.

Relying on North Carolina’s criminal justice system to address issues with drugs does absolutely nothing to address the root causes of addiction and drug use, wastes taxpayer dollars on enforcement, and ultimately sabotages any hopes of positive relationships between the police and the communities they are supposed to protect.

These recent wins, even in deeply red states, give us hope that in the future, decriminalization could pass in North Carolina. At Emancipate NC, we are in full support of these measures being placed on ballots in North Carolina. We also recognize the power of local officials, including sheriffs, district attorneys, judges, and city council members to push decriminalization policies and fund greater access to substance abuse treatment.

At the end of the day, safety does not, and never has, come from the “war on drugs.” More and more states across the United States, both red and blue, are realizing this and passing important measures that will have positive impacts in their states. Our goal is that one day North Carolina will follow suit, making our state and local communities safer and more supportive for all of its members – including those who use drugs.