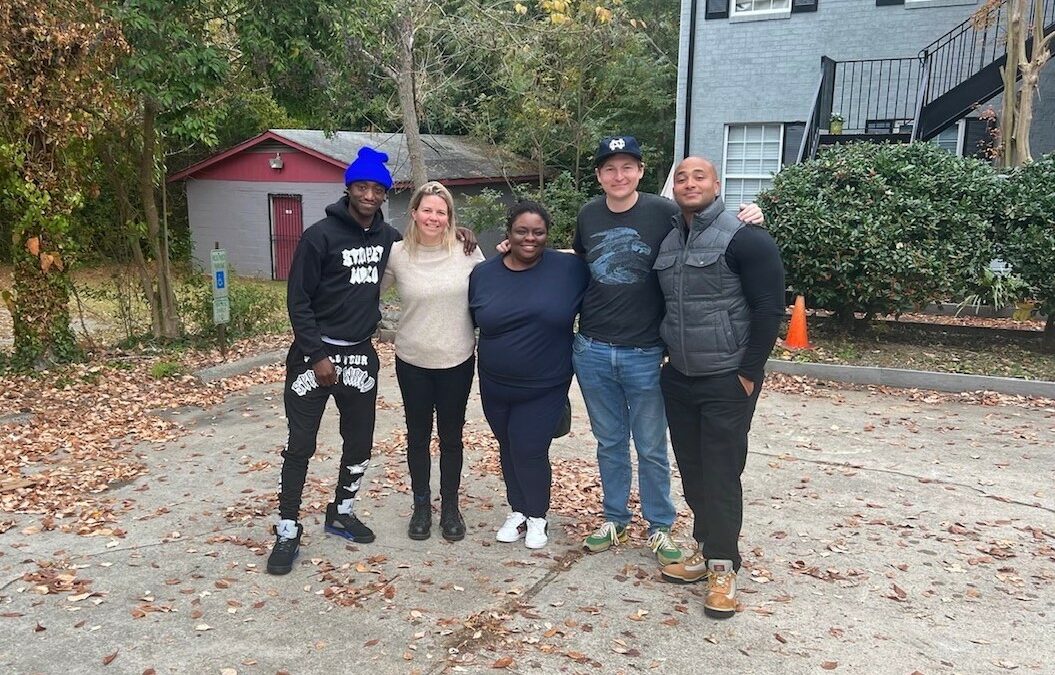 The charges arose from an incident In February 2022. Dedan was filming Greenville Police as they searched a resident’s car for marijuana. He was advising the resident how to protect his rights. Dedan was fully within his own constitutional rights. The Greenville Police are notorious for coming into Black neighborhoods to look for pretextual reasons to search and arrest people. Dedan is known as a strong community organizer seeking non-police solutions for community issues through the Peace Not Police coalition in Greenville.

Body camera footage demonstrates that a Greenville police officer drove his cruiser up behind Dedan’s back and beeped at him. The police wanted to pretend that Dedan was in the way and was “obstructing” the officer’s ability to drive his car down the street. Within four seconds of the beep, however, Dedan was on the curb and out of the cruiser’s path. Nevertheless, a second officer arrested Dedan, pulling him back into the street into the path of the cruiser, and being the true cause of any delay or obstruction.

Emancipate NC will continue to support the people of Greenville in their fight for self-determination and community control.