Defending The Right of Witnesses in Alamance County 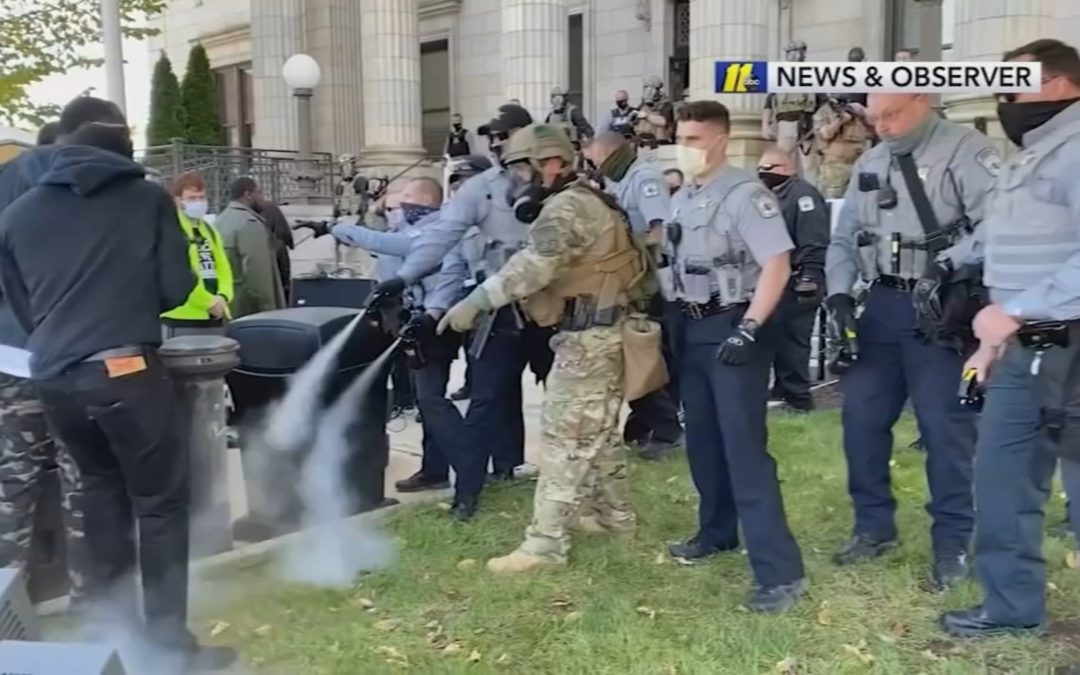 Photo credit to the News & Observer

October 4, 2021, Executive Director Dawn Blagrove pushed back against the systemic and institutional racism that permeates Alamance County by representing two Black women.  These women are witnesses in a defamation case brought by a Confederate monument supporter.

Our clients were two of the three witnesses who provided affidavits stating they heard the plaintiff say: “I am a nurse at ARMC & save Black ass lives everyday! And maybe I ought to let them die!”

In an attempt to intimidate our clients, Plaintiff demanded an unreasonable and burdensome amount of information to be produced by the women.  Our clients did not have any of the documents requested, but getting official legal documents in the mail was frightening and created the intended effect of scaring them.  Less than a week after the deadline for the production of the requested documents, Plaintiff served our clients with a Motion to Compel.  The motion asked the court to force our clients to produce documents they do not have, levy sanctions against them, and demand they pay attorneys fees.  It was at this point that Emancipate NC was contacted to help represent these women.  Recognizing the age-old tactic of systemic and institutional racism being used to frighten and intimidate two Black women into being silent and not speaking their truth, Emancipate NC stepped in to help.

Attorney Blagrove argued that the plaintiff was attempting to bastardize the judicial process, using it as a tool to oppress Black voices and uphold white supremacy. This is a centuries-old form of systemic racism. The legal system has been crafted to favor people who have access to expensive lawyers and disfavor and abuse those who do not.  In many instances, the cost prohibitive nature of filing a civil lawsuit is not an option marginalized communities can afford. As a result, often the judicial process is used to silence and keep marginalized people “in their place.” These women, frightened of further retribution for telling the truth, would likely have withdrawn their affidavits, not because they were not true, but because they were afraid of what further retribution would happen in this case.

The judge is still considering the arguments and will rule on whether our clients must comply with the motion to compel documents, face sanctions, and pay lawyers fees to the plaintiff.  Whatever the outcome, Emancipate NC will continue to stand and fight with these women as they speak their truth and create accountability.