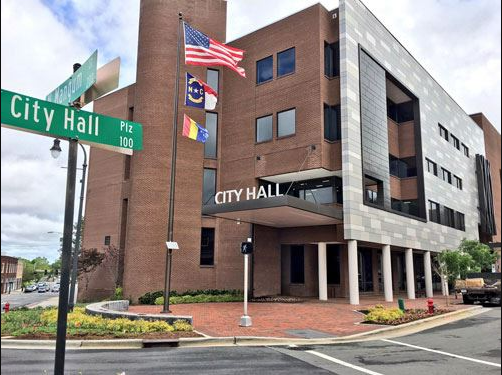 Durham, NC: The City of Durham is refusing to pay Darryl Howard, a man falsely imprisoned for over two decades by a Durham police officer, the full $6 million compensation awarded to him by a jury when his conviction was finally vacated. This injustice flies in the face of commitments Durham’s city council has made to police accountability and civil rights, reflects bad public policy, and is morally wrong.

Emancipate NC’s attorneys, Ian Mance, Dawn Blagrove, and Elizabeth Simpson have sent the City Council their legal analysis of Durham’s authority and duty to pay the judgment. The City has claimed that it cannot pay the $6 million owed to Mr. Howard based on spurious legal grounds. However, Durham City Council can and must meet their responsibility for just compensation.

“The general statutes don’t bar Durham from paying this judgment,” said Ian Mance, Senior Counsel for Emancipate NC in a statement. “The Council’s hands are not tied. They have all the authority they need to pay Mr. Howard what he is owed.”

“Durham should be ashamed of itself,” said Dawn Blagrove, Executive Director of Emancipate NC. “A city so often touted for its progressivism, led by Black people, should understand the deep debt it owes to a Black man robbed of his freedom by a corrupt and racist system. Pay for the harm of your racist law enforcement and make your deeds match your words.

“Just stop for a second and place yourself in Darryl Howard’s shoes. You have been kidnapped from your loved ones and unjustly incarcerated in a cage. Made to endure over 20 years of hard time for a crime you knew you didn’t commit. Finally, released, only to be tormented yet again by unnecessary and unwarranted state-sanctioned violence,” said Kerwin Pittman, Director of Policy and Program for Emancipate NC.

A link to our letter to Durham City Council can be found here.