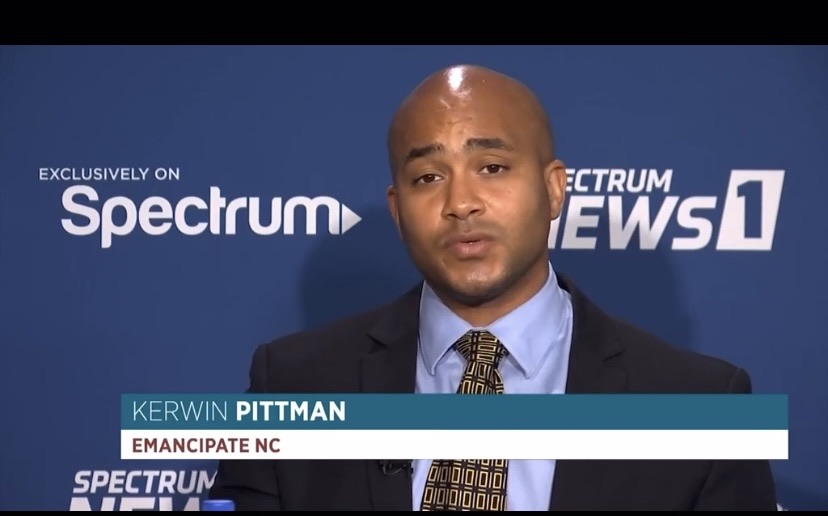 Here are excerpts from the debate:

Kerwin Pittman: Police reform is definitely needed right now. Since the brutal murder of George Floyd, there has been a spotlight on this. Reform is reimagining community safety so that the community has a say. Those who are closest to the pain should be closest to the power.

Senator Galey: It’s extremely important to acknowledge the efforts in local governments to adapt and refresh with the times, including with handling mental health issues.

Sheriff Birkhead: The Sheriff is a servant leader. We’ve had these conversations at the N.C. Sheriffs’ Association and building strong relationships with the community is exactly what sheriffs do.