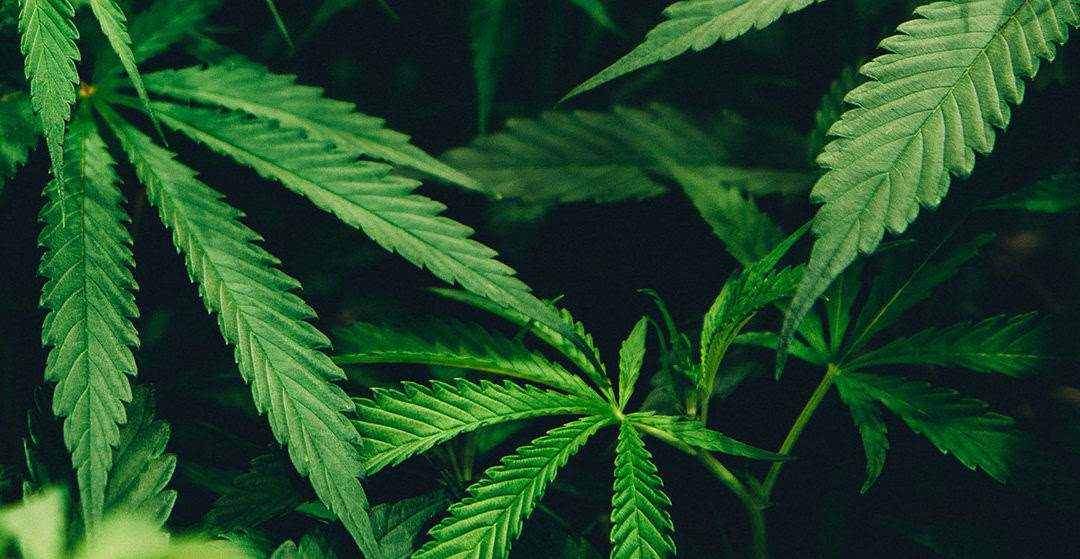 On May 13, Emancipate NC Associate Director Elizabeth Simpson filed an amicus brief in the North Carolina Supreme Court about probable cause and cannabis. It calls for the Court to stop police from using the smell of “weed” as a pretext to search people and vehicles. This practice leads to racial profiling.

Since the federal legalization of hemp, North Carolinians have enjoyed a variety of legal cannabis products. Smokable hemp smells exactly the same as illegal marijuana. Neither human noses, nor trained drug canines, can tell the difference between these odors.

For many years, police have used the pretext of the odor of “weed” to search people — disproportionately Black and Brown people living in communities that the police describe as “high crime” neighborhoods — a self-fulfilling prophesy, since it is the police who decide who gets arrested and where. The criminalization of weed has always been linked with racism and xenophobia in the United States.

The amicus brief argues that the change in hemp’s legal status makes the odor of “weed” ambiguous as to the existence of “criminal” activity. As a result, it is insufficient under law to give police “probable cause” for a warrantless search.