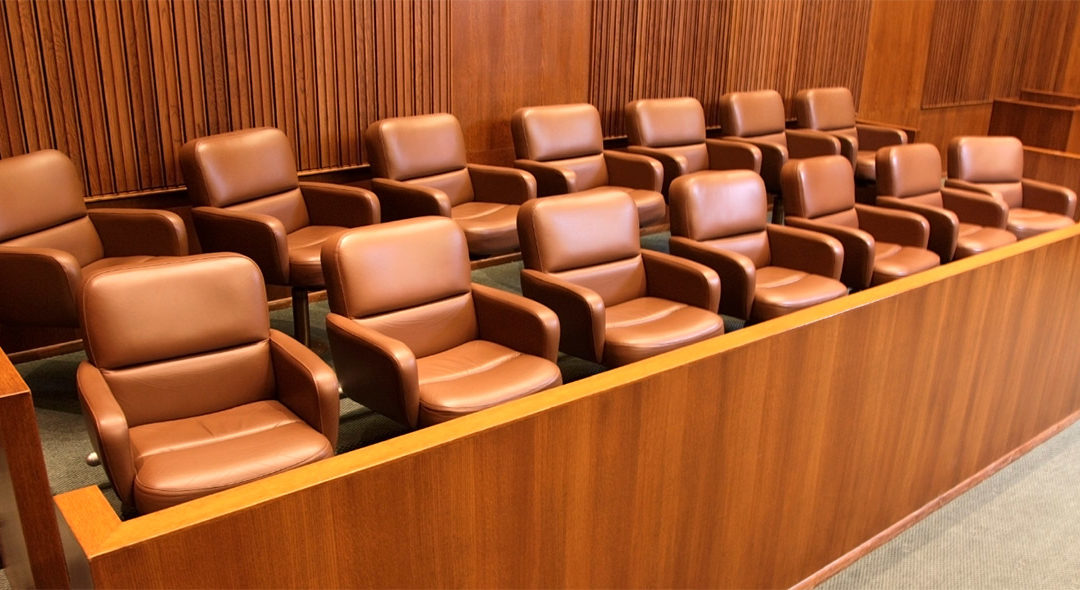 Racism is a scourge on North Carolina’s criminal legal system. It renders the system fundamentally unfair at every single step. From decisions about policing, arrest, use of force, bail setting, charging, plea negotiations, jury selection, and sentencing–all of the outcomes remain structurally rigged against Black residents in North Carolina. Racism is the reason why mass incarceration is disproportionately affecting Black people in this State. It is the reason why minor “tweaks” to the system will never fix the problem.

Structural racism is not simply a matter of political opinion. Social scientists have studied this phenomenon using rigorous evidentiary tools that are widely accepted in other areas of science. Empirical research deploys direct and indirect observation to acquire knowledge of complex relationships. This type of research has taught us that cigarette smoke is associated with heart disease and lung cancer. It has taught (most of) us that wearing a mask is protective against COVID-19.

On Friday, November 13, 2020, Emancipate NC Associate Director Elizabeth Simpson, along with co-counsel Attorney Joseph Blocher, filed an amicus brief in the North Carolina Supreme Court on behalf of a team of social scientists. The brief, filed in State v. Hobbs, No. 263PA18-2, argues that evidence of racial bias in capital jury selection is beyond dispute or debate. It is simply a matter of empirical fact.

The now-famous MSU study, by Professors Barbara O’Brien and Catherine Grosso, demonstrated that racial bias against Black individuals was the defining feature of capital jury selection in North Carolina between 1990 and 2010. It showed that Black individuals were struck from capital juries 2.6 times more frequently than white individuals in Cumberland County – even holding constant other variables. The probability of this disparity occurring in a race-neutral jury selection process is less than one in 1,000.

Emancipate NC thanks our colleagues at the Center for Death Penalty Litigation for their valuable assistance on this brief.