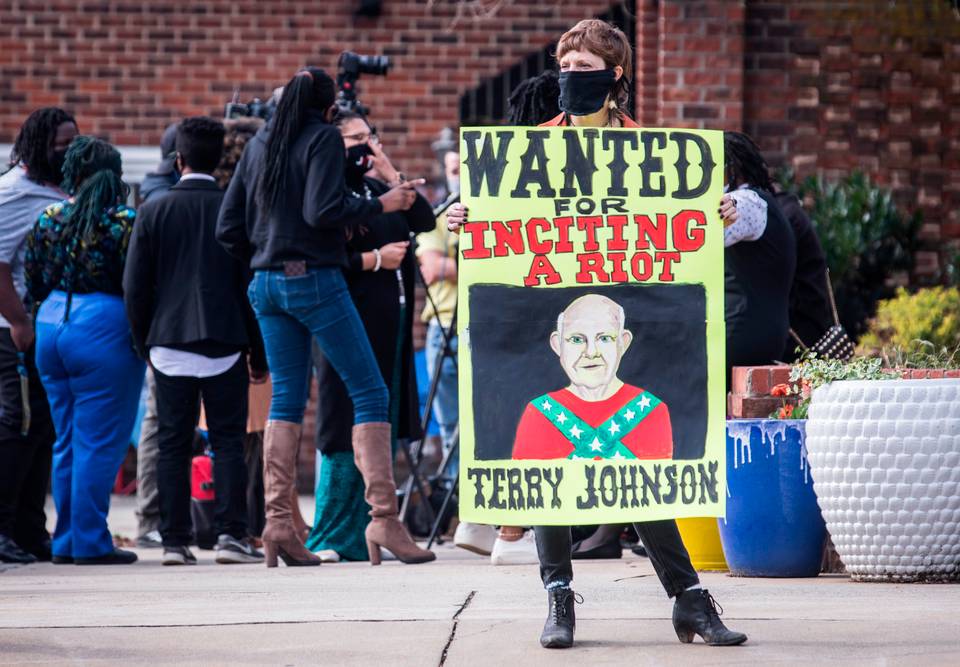 Earlier this month, Emancipate NC partnered with a pair of local attorneys to file the latest in a series of lawsuits against the City of Graham and law enforcement officials in Alamance County concerning the violation of constitutional rights during public protests. Senior Counsel Ian Mance represents the Plaintiffs for Emancipate NC, along with N.C. Central School of Law Clinical Professor Scott Holmes and Jaelyn Miller of K&L Gates.

In November 2019, the five plaintiffs joined an action organized by Never Again Action, a Jewish-led coalition that opposes the detention and deportation of immigrants. They were arrested at the event for unlawful assembly under Graham’s protest ordinance at the time. Graham later repealed and replaced that ordinance after a federal judge found it to be “likely unconstitutional.” The plaintiffs in this new lawsuit are seeking compensatory and punitive damages for their arrests.

In addition to violations of First Amendment rights, the suit also alleges racial discrimination by police officer Clint Cross. Cross specifically arrested the only non-white person in a line of protestors when his behavior was virtually identical to the others assembled.

Read more about the case from The News & Observer →