Emancipate NC Statement on the Insurrection of the U.S. Capitol 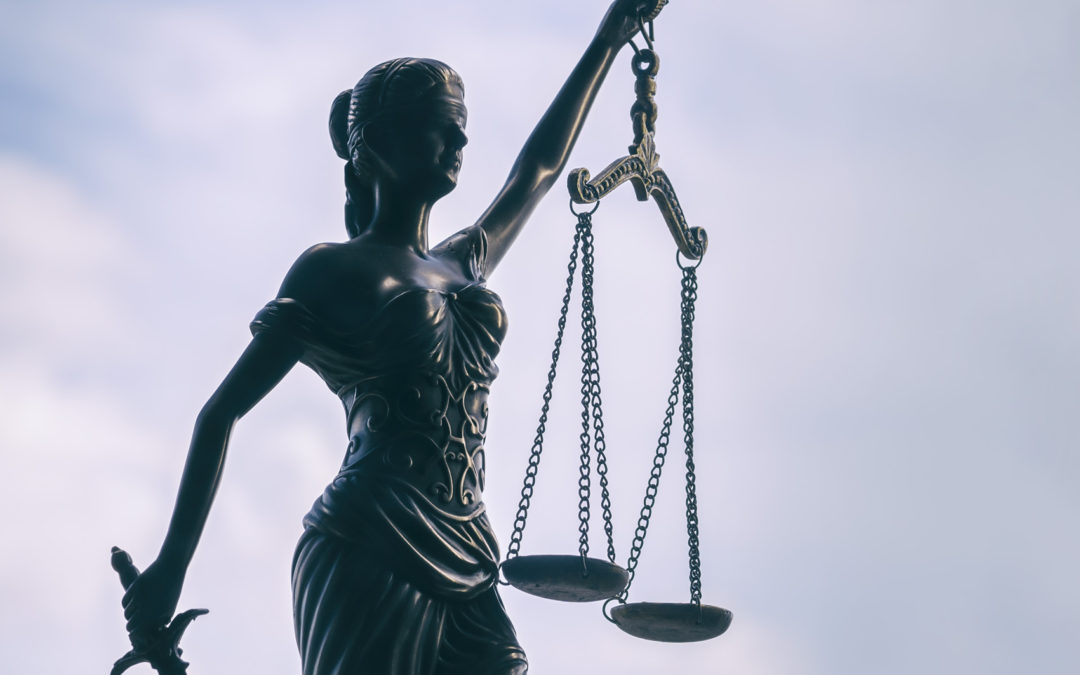 Digesting what happened to America yesterday will take time. We do not profess to have fully processed, but as we work through unpacking the historic insurrection that occurred, more and more layers will be laid bare. We have seen many emails from organizations, elected officials, and community leaders that continue to beat the same drum: THIS IS NOT AMERICA.   Emancipate NC will not join that chorus. We are standing in our truth, even when it is uncomfortable.

“I have been thinking about the many places I had no idea privilege was involved that I see so clearly now. Little things, but they add up to a completely different picture of our world.”

Until more of us do this level of personal reflection and take stock of the very different world America is for white citizens as opposed to everyone else, we are not committed to doing the hard work of becoming our best selves. But, we are on the road towards redemption. The road is long, and will not be easy, but we are on the road to be who we aspire to be. Yesterday was proof of the progress we are making. Let me explain.

The America we are is beneficial and comfortable for the majority of our white citizens. The status quo firmly centers on whiteness and its superiority in everything it is and does. In every system, institution, process, and law we see reflected the American value of white superiority and the privilege that comes with it. But, over the last year, we have seen the “others,” those not invited to shelter under the tent of Americanism, demand to be brought in out of the rain. We are demanding that America BE what it PRETENDS to be…fair, equal, just. And…we are winning. We are inching our way under the tent, much to the chagrin of the America we are. The people, systems, and institutions that benefit from America remaining the same are desperate to reclaim the entire tent for themselves. That is what motivated the insurrection we saw yesterday and the complicity of many actors in the federal government.  Desperation.

American is trying to become who she SAYS she is. She is stretching to bring everyone under the tent. And those people who attempted to overthrow the government yesterday want to stop her. But, WE WILL NOT LET THEM STOP AMERICA FROM BECOMING WHO SHE SHOULD BE! Now, more than ever, we have to be laser-focused and keep our eyes on the prize of full liberation and freedom for all. We are winning. We are chipping away at the white supremacist status quo. They want us to stop and be discouraged. Do not. You are making a difference and Emancipate NC will do everything in our power to support, uplift, and advance the struggle for a better America.