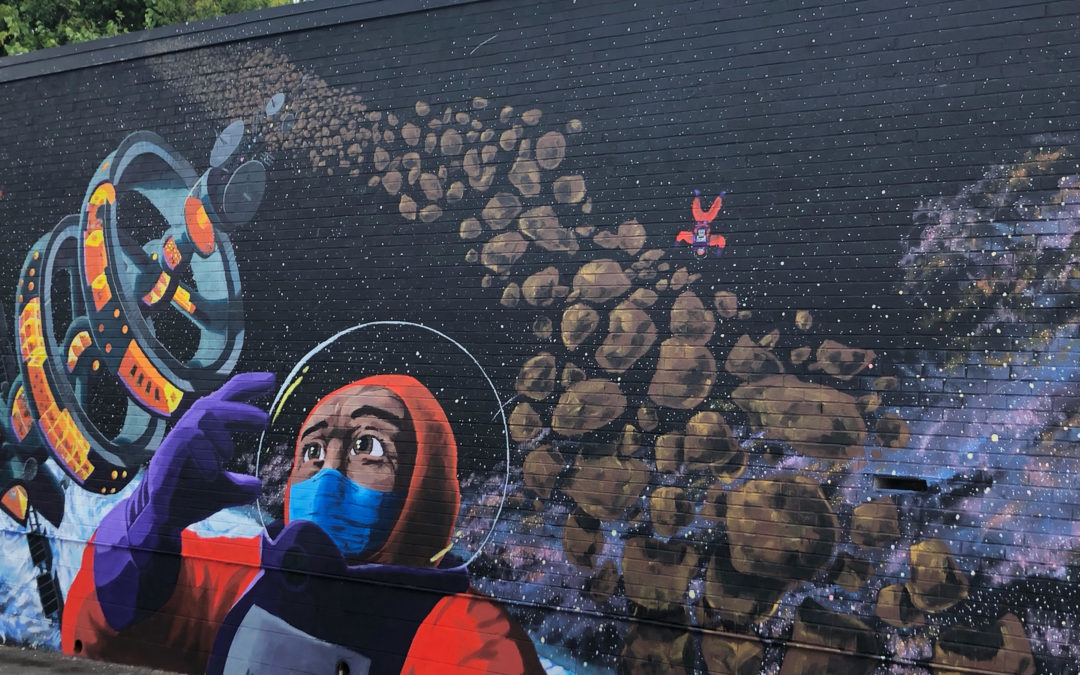 On May 6, Emancipate NC filed an amicus curiae brief in the North Carolina Supreme Court in support of Darrell Tristan Anderson, a Black man who was sentenced to life in prison for crimes he committed when he was a 17-year-old child.

We urge the Court to prohibit juvenile life without parole (“JLWOP”) sentences because, among other cruelties, they disproportionately impact Black youth.

“North Carolina has imposed a relatively high number of such sentences compared to other states, and it has imposed them in the most racially disparate fashion of any state.”

The disparate burden of JLWOP sentences on youth of color is not due to a difference in homicide crime rates. Rather, the disproportionate burden is placed on youth of color, particularly Black youth, at some point following arrest. The racially discriminatory implementation of JLWOP sentencing is apparent in the numbers. Recent data suggests that “racial minorities account for 91.5% of those to receive the sentence in North Carolina for crimes committed before they turned 18.”

Just last month, Emancipate NC urged Attorney General Josh Stein to take a second look at his office’s stance on JLWOP, rather than continue to defend these unjust sentences. We continue to urge Stein to re-think his stance on the constitutionality of JLWOP.