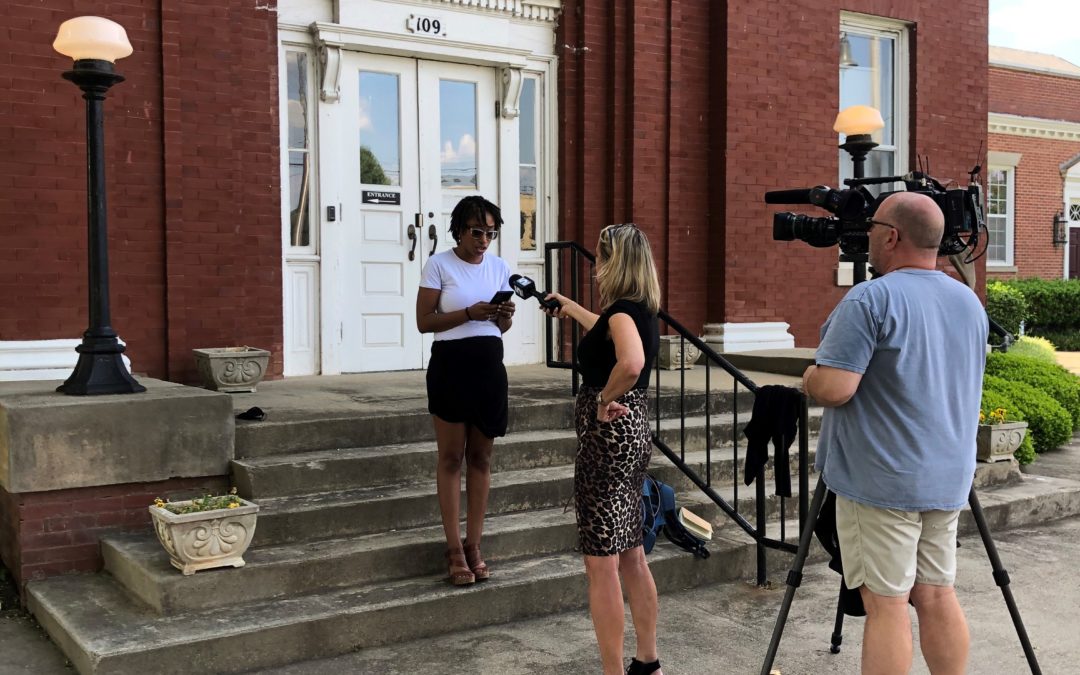 A criminal justice system void of justice is just criminal.  Mr. Lester Kearney, Sr. is a victim of a criminal system, so deeply steeped in white supremacy and racism, that it would rather manufacture the guilt of a potentially innocent Black man than accept the simple fact that one white man viciously murdered the wife of another.  All of the evidence points to one perpetrator that has already confessed to the murder and plead guilty. But, in a system that is criminal and void of justice, truth serves as a troublesome roadblock slowing down the runaway train of state-sanctioned murder. There is no place for the death penalty in a criminal system devoid of justice.

Mr. Kearney is facing the death penalty, under the auspices of justice, because our system implicitly believes white voices and humanity, while simultaneously and veraciously refusing to acknowledge the truth and humanity from Black voices. Even after passing a lie detector test and asserting his innocence, Mr. Kearny is still being tried capitally for a crime with more evidence supporting his innocence than guilt.  Why?  Because a justice system void of justice is just criminal.

The death penalty is state-sanctioned murder.  Warren County DA sees more humanity in a twice-confessed murderous white man than a Black man with no connection to the crime. That is why Emancipate NC is here today.  Because a system that turns a blind eye to racism, bigotry, and vindictiveness is not just.

Mr. Kearney passed a lie detector test and has an objectively-verifiable alibi. He doesn’t match the physical description of the person who Rev. Alfords claims committed this crime. Lester has already spent 3 years in prison awaiting trial for a case that has no independently-verifiable evidence against him. If this case does not smack of a system without justice, what does?

Emancipate NC calls for the immediate dismissal of the charges against Mr. Kearney and a statewide abolition of the death penalty.