“I Wanted To Find A Way To Give People Hope” 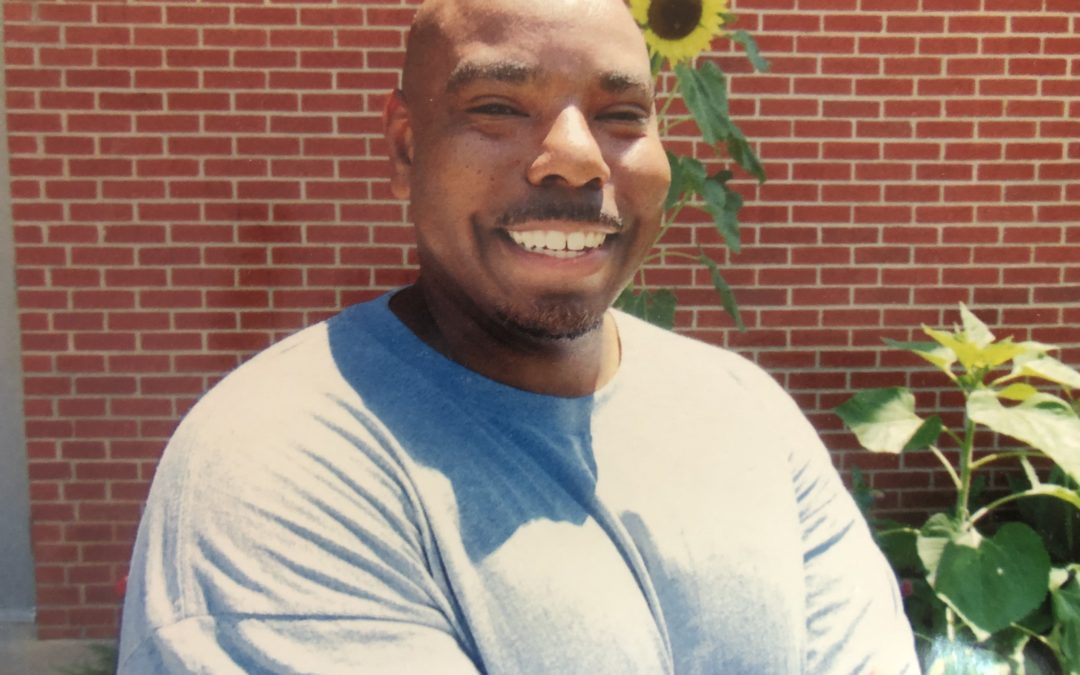 Currently, in North Carolina, there are 1627 incarcerated people who are sentenced to life in prison (News and Observer). Phillip Vance Smith II and Tim Johnson are two of them. In an environment where two out of three meals a day aren’t edible, there’s no money, and no hope, Smith and Johnson found ways to rehabilitate themselves.

For Smith, part of it was going to school and for Johnson, it was leading Bible studies and participating in dog training programs. Through witnessing others go on without hope, experiencing losing their own hope and gaining a little bit of it back,  they wanted to find a way for people to free themselves and give incarcerated people with life sentences hope–– so they wrote House Bill 697. This is a bill that aims to give people serving life sentences without parole a chance to be released on parole.

When speaking to Smith prior to the interview he spoke about how often lawmakers would oppose the release of an incarcerated person sentenced for life because it’s “premature”. Smith and Johnson are seeking to challenge the status quo–– rather than being released based on an arbitrary amount of time served, a person could be released based on demonstrated maturity and experience.

Listen to the interview between Emancipate NC’s advocate, Cierra Cobb, and one of the authors of the House Bill 697, Phillip (Phil) Smith II as they talk about his story, their reasoning behind creating the bill, and prison reform.