Our Growing Evolution to EmancipateNC 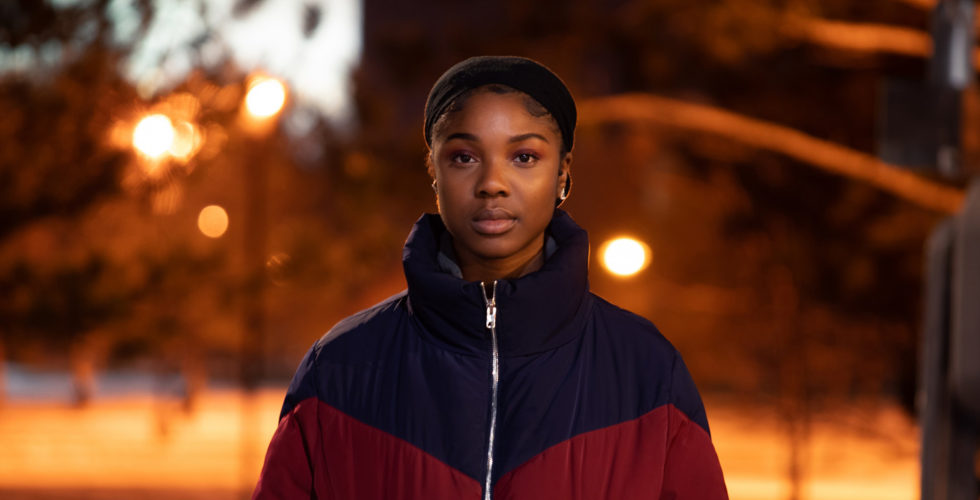 The American system of criminal justice is irreparably broken. There is no way to reform a system that cannibalizes the souls of all who have the misfortune to be touched by it. Those two simple truths led Carolina Justice Police Center to evolve into Emancipate NC.  Today, we are fighting for:

The need for emancipation presents itself constantly – in ways large and small – across North Carolina’s criminal justice system.  Emancipate NC stands with oppressed people to defy this machine of oppression. To imagine and build a new system, we have to first face the trauma and psychological brutality caused by the current criminal justice system.  Kendra’s story is just one of too many examples.

This year, Kendra* was forever changed when she was attacked by law enforcement at a community event in rural North Carolina. (*We changed her name to protect her identity.)  The violence left lasting trauma, leaving her numb and frightened. In Kendra’s case, like so many other victims of police violence, she was the only one facing any ramifications. The biased, broken justice system – found in counties across rural North Carolina – charged Kendra with several felonies, while the officer who punched her was cleared of any wrongdoing within days.

After learning that Kendra’s family was having difficulty finding a local attorney willing to stand up to the police and demand justice, Emancipate NC’s rapid response system, supported by a network of grassroots activists across the state, went into action. It wasn’t long before we got in touch with Kendra’s family, offering guidance and advice.

Then I met Kendra in person, and I could tell she was terrified.  She stood in a large courtroom, staring at everything happening around her, hiding her fear under a mask of indifference. This system clearly did not care about her young age, lack of knowledge of the law, or the devastating, lasting consequences a felony conviction could leave.

Kendra was left with few allies – just like so many others facing off against police brutality. Challenging the behavior and word of a law enforcement officer, especially in North Carolina’s rural areas, can have swift and direct punishments, not the least of which is total loss of income. When no one would stand with Kendra, we chose to represent her that day in court.  Emancipate NC helped her make the best decision in a dire situation that could have no good outcomes for her.

What we cannot do is answer the questions that lie at the heart of our work… why was she being punished but the officer who harmed her was not?  What made the officers life and livelihood more valuable than hers? Why was there so much power in the hands of the state to make life or death decisions, but no mechanism in place to hold it accountable for the harm and trauma those decisions cause?  These are the questions that keep me up and night and propel Emancipate NC to rage against a criminal justice machine fed on fear, hurt, trauma, racism, and bias. This system needs to be demolished.  Kendra deserves to be emancipated from the fear and trauma of this system. Emancipate NC will never stop working to do just that.

Help us keep fighting for all the Kendras across North Carolina with your gift today.