Problems with Policing in Winston-Salem: An Eye Witness Account 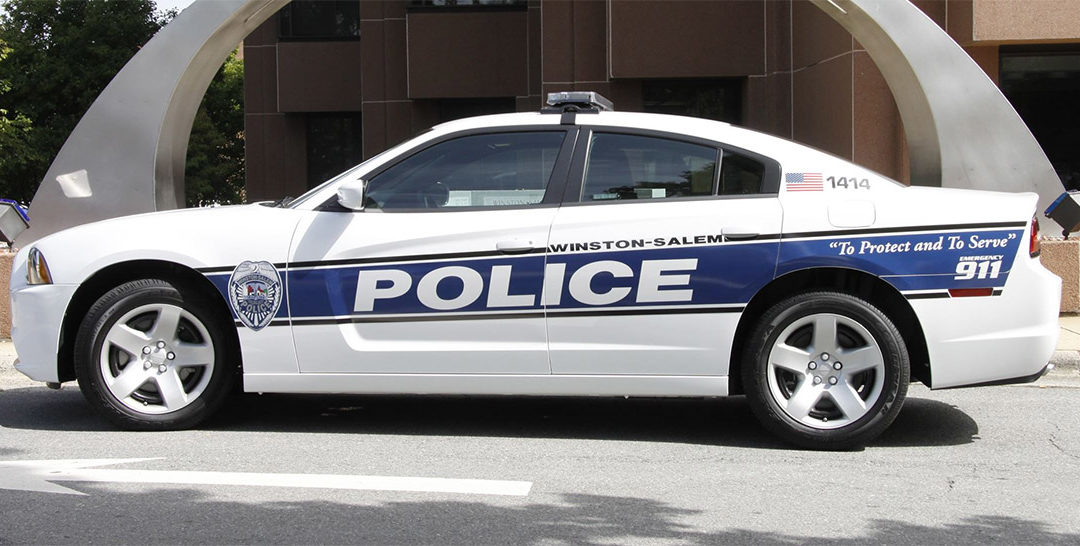 When Justice League Fellow Veronica Bitting witnessed police harassing members of her community, she documented it and followed up with a number of local officials including the Winston-Salem Chief of Police. Below is the email she sent, using her power to hold police in her community accountable. It is a great example for what you can do when you witness police misconduct.

I am totally disappointed and appalled at what I witnessed on November 9, 2020, just after 12:00 pm in my hometown of Winston-Salem, NC.

I exited my car with the intention of meeting friends at King’s Crab on Fourth Street. I parked just across from the Clark Campbell Bus Terminal, near Trade and Fifth Street. As I walked towards Fourth Street, I saw a police officer in yellow walking towards two possibly homeless young Black men. The young men were standing against the wall of CVS Pharmacy. There were a couple of newspaper stands nearby. These young men were not bothering anyone.  I spoke to them and their voices were barely audible.

I heard the officer shout, and heard the two young men respond, extremely gently, “Yes, sir.”  At that point, I could not help but be attentive. Seconds later, two additional officers approached on bicycles, in full blue uniforms. The officer in yellow began threatening the young men and writing a ticket. He said, “I’ve not seen or encountered you before today.” He asked for their names, addresses and telephone numbers. I barely heard one of the young men respond that he didn’t have a number. They were so quiet that I could not be certain of their responses to a request for an address.

As I entered my car, I heard the office in yellow assert, “I’m going around this block, if I return and you’re still here, I am going to arrest you!”

I thought, “Wow, arrest a homeless man?!?!?!” What about offering to help find housing or other services that he may need? As I turned left on to Fourth Street, I took a photo with my phone. One of the officers standing in uniform waved at me.  I chuckled, of course.

After this incident, I met two friends at Camel City BBQ and shared what I had just witnessed with them. About 30 minutes later, City Councilman James Taylor, his wife Deanna, as well as his mother and father, exited Camel City BBQ from the second floor.  I told him that I would contact him.

Ironically, my previous attempts to reach him by phone on an unrelated issue had been unsuccessful. I will attempt to reach him and others via telephone on November 10, 2020.

I need answers…  Is this behavior and treatment of Winston-Salem’s vulnerable citizens acceptable, the norm?  If yes, why would anyone desire to relocate or continue to live in Winston-Salem?