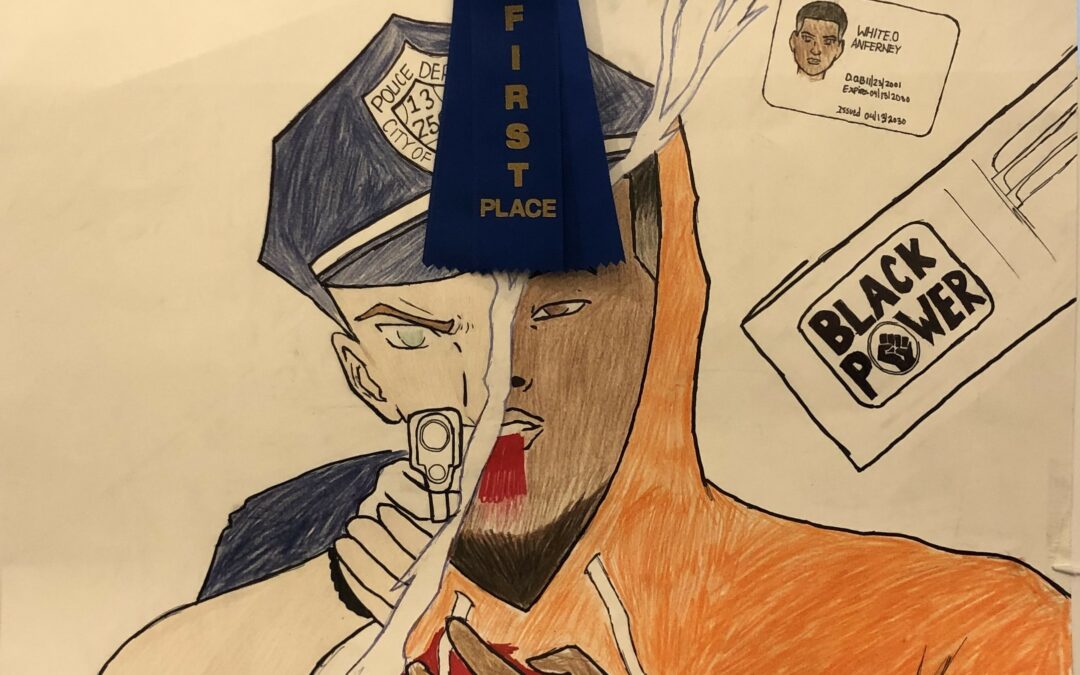 During the summer, the Raleigh Police Department (RPD) launched a “listening tour” as part of its announcement that it would be adopting its first de-escalation policy. This announcement came in response to strong community pressure. Persistent incidents of RPD officers using excessive – even deadly – force disproportionately against Black residents, and other people of color, reflect a national trend that has led Black Americans to overwhelmingly believe that police use excessive force against Black communities. Such violence undermines the legitimacy of policing and engenders a lack of trust from the community towards police, including in Raleigh.

Successful de-escalation in police encounters can reduce the need for physical force and maintain the safety of all involved. To that end, Team Emancipate has provided RPD with its feedback on the draft policy.