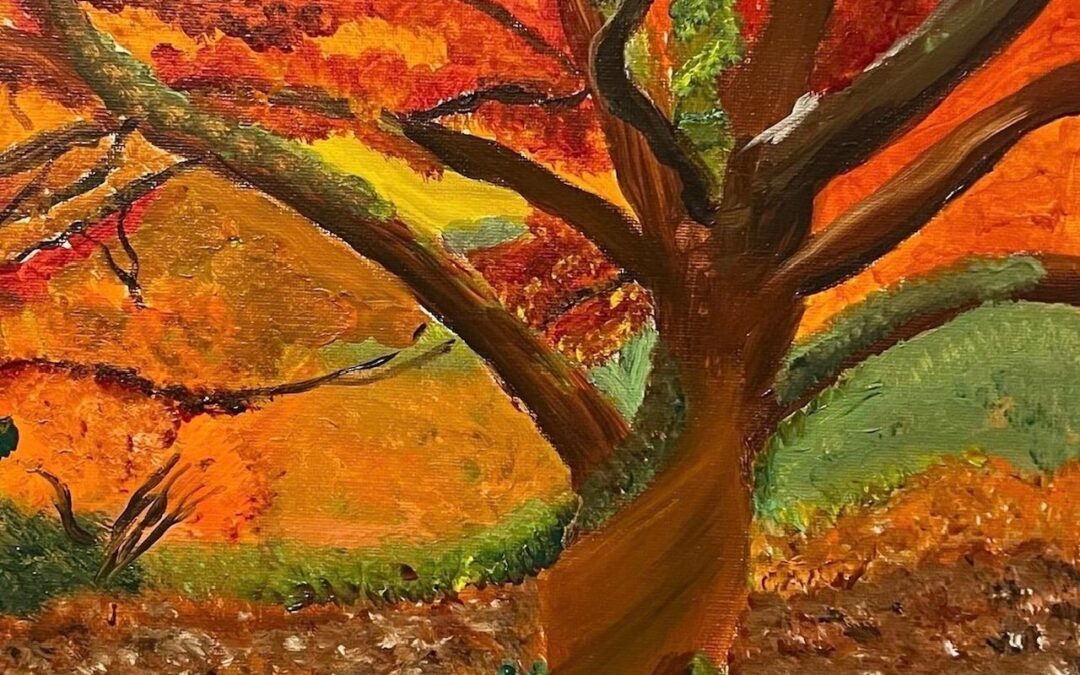 The Irving v. City of Raleigh litigation challenges the Raleigh Police Department’s wrongful and illegal home raid of two innocent Black families. The police had the wrong address and they raided the wrong home, terrorizing children, teens, and adults, as they searched for contraband that wasn’t there. In addition to seeking damages for these families, the lawsuit also seeks to reform Raleigh Police’s practice of entering homes too quickly in “No Knock” or “Quick Knock” style.

The Charlotte-Mecklenburg Police and the Buncombe Sheriff have banned both these types of warrant executions because they can lead to shoot-outs and loss of life that could have been avoided by taking a little bit of time to avoid surprise encounters. These departments value the sanctity of life over the small possibility that evidence could be destroyed by waiting to allow a resident to open the door and allow entry. Charlotte-Mecklenburg and Buncombe require officers to ascertain that they are being denied entry before they forcibly enter a home, unless there are extenuating circumstances, like risk to life. Raleigh, in contrast, regularly forcibly enters homes within 1 or 2 seconds of an announcement, and sometimes, as in the case of the Plaintiffs, does not knock at all.

Nevertheless, Raleigh’s Chief of Police, Estella Patterson, told WRAL that Raleigh has banned “No Knock” warrants. Raleigh has not revealed any written policy banning these warrants. To understand what she is talking about, Plaintiffs, including Emancipate NC, seek to depose Chief Patterson about how she interprets the purpose of the “Knock and Announce” standard, and whether police need to give occupants a reasonable chance to answer the door.

The City of Raleigh has moved for a protective order to stop this deposition. The question of how long police wait after their announcement is crucial to public safety. The police shooting deaths of Breonna Taylor and Amir Locke are related to the dangers of unconstitutionally-quick warrant executions that prioritize surprise over human lives.

Link to Plaintiffs’ Memorandum in Opposition to Protective Order