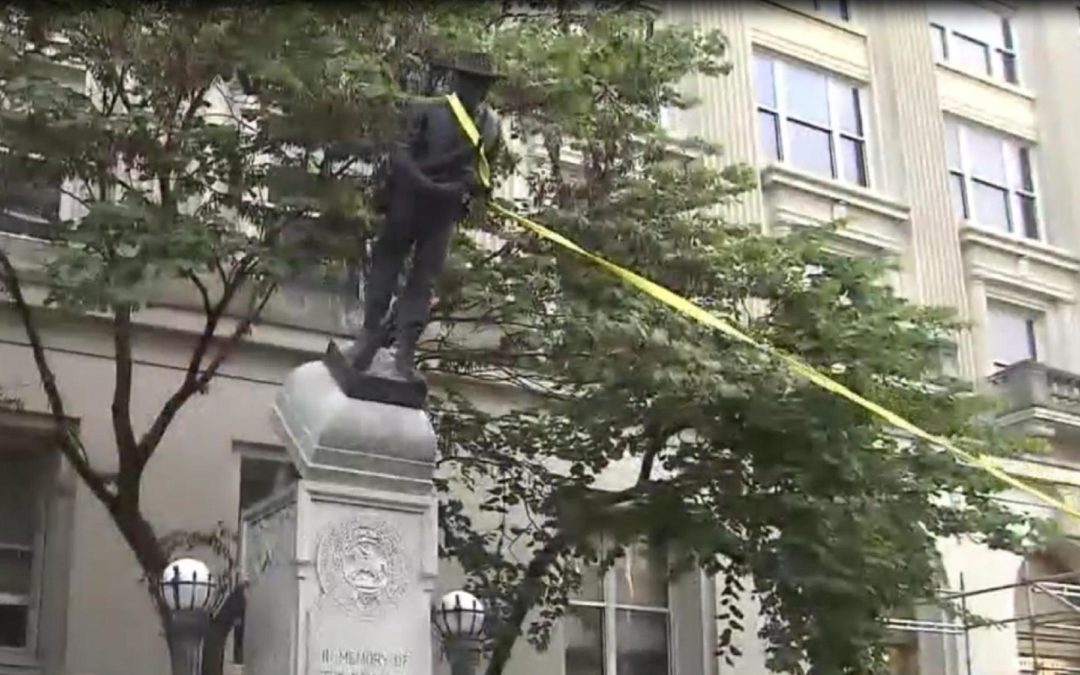 In a series of demonstrations spurred initially by the killing of George Floyd by Minneapolis police officers, some twenty million Americans took to the streets over the past year in mass mobilizations for racial justice, historic expressions of public grief and anger that outpaced protests in the spring of 1963 by a factor of ten. Politicians, corporate leaders, and professional athletes joined with labor unions, grassroots organizers, and people from all walks of life in the common cause of pushing the country to reckon with a legacy of racial discrimination that continues to pervade America’s institutions, chief among them its system of criminal justice. Though the protests have now largely subsided, many are carrying forward with their mandate, seeking to bring about change and to translate the energy of the movement into action.

In North Carolina, a reckoning with this legacy means many things, including substantive legal reforms. As with most southern states, however, it also means working to remove those visible vestiges of slavery—Confederate monuments—whose presence continues to vandalize institutions of justice in 41 of the state’s counties. Leading this effort is the North Carolina Commission on Racial and Ethnic Disparities (NC CRED), a nonpartisan organization of criminal justice system stakeholders committed to building a more equitable justice system. The group has led the call for the removal of Confederate monuments from public spaces. As an organization committed to pushing North Carolina to make real on its commitment to equal justice under law, Emancipate NC is proud to join NC CRED in demanding action from our elected officials on this important issue.

Referring to the ubiquitous North Carolina monuments depicting “a battle-ready soldier standing atop a tall pedestal,” W. Fitzhugh Brundage, a Distinguished Professor of History at UNC, has explained they “did not become commonplace until the turn of the twentieth century.” The monuments were “intentionally located . . . in front of the most important civic buildings, especially courthouses” at the “same time that white North Carolinians were working to deprive African Americans of the rights that they had secured following the defeat of the Confederacy.” The intent was unambiguous: “to reassure white southerners . . . that slavery had been benign, that the Confederacy had been a valiant and noble experiment” and to “teach these lessons in perpetuity.” Understanding this history, the National Consortium on Racial & Ethnic Fairness in the Courts has rightly characterized these monuments as “markers and symbols of inhumanity.”

This view is now shared by many across the state and is well-grounded in history. Yet it has failed to inspire officials to act to remove them. Instead, to the extent most of North Carolina’s elected officials have acted at all, they have worked shamefully to make the removal of pro-Confederate art and monuments more difficult, if not impossible. Not content with passing laws forbidding the monuments’ removal, they have coordinated in secret, at tax-payer expense, with neo-Confederate groups to preserve these relics to the state’s white supremacist past. A rare exception to this trend is Cheri Beasley, the state’s first Black female Chief Justice, who showed leadership by removing the portrait of former Chief Justice Thomas Ruffin, an avowed racist and author of the notorious State v. Mann decision, from the state’s highest court, where it sat prominently for more than a century.

In response to state officials’ efforts to preserve the monuments, groups of “brave activists,” in the words of former UNC Law Dean Gene Nichol, have taken matters into their own hands, managing to topple Confederate statutes in Raleigh, Durham, and Chapel Hill. A number have faced felony charges as a result. We owe these activists our gratitude, but we need not rely on them breaking the law to see that the state does the right thing. The remaining monuments should come down. A concerted movement of fair-minded North Carolinians, led by N.C. CRED, and working in partnership with civic organizations, religious congregations, business leaders, and the legal community, is up to the task.  At Emancipate NC, we recognize Confederate monuments in courthouse spaces for what they are: “a constant reminder of prejudice, hate and racism against black and brown people,” symbols that are “inherently incompatible with a judiciary that should be dedicated to the Constitutional assurance of justice an equality under the law.” We commit ourselves doing that which is within our power to accomplish the removal of these monuments from North Carolina’s courthouses and to holding accountable those who continue to work for their preservation.