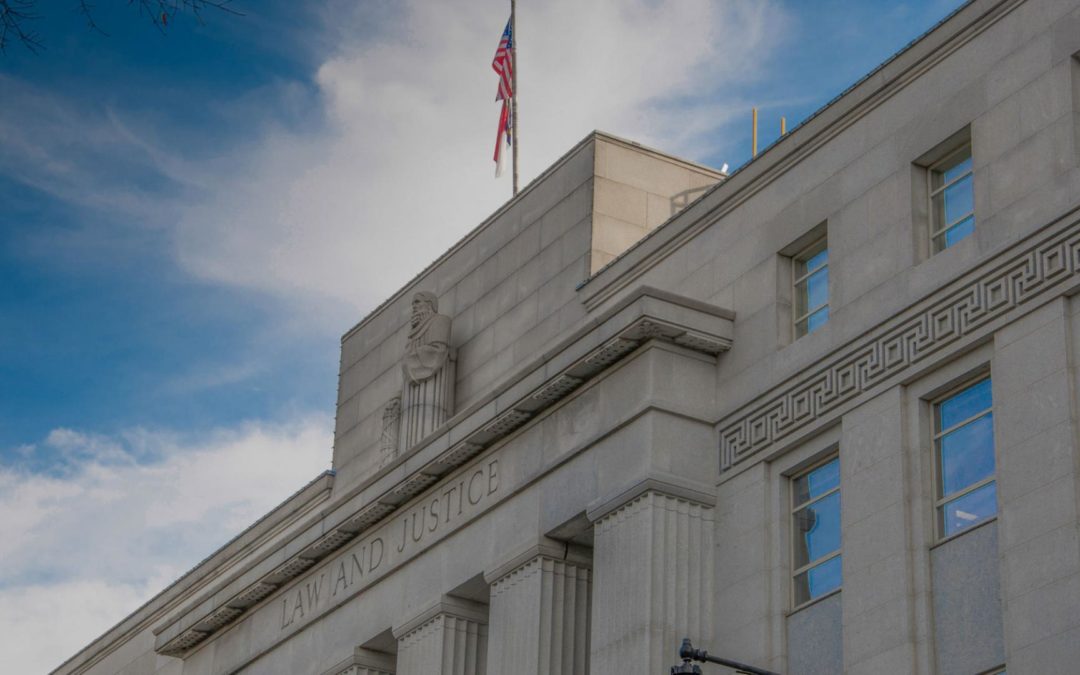 Last week, Emancipate NC filed an amicus curiae (“friend of the court”) brief in the Supreme Court of North Carolina on behalf of the N.C. Association of Black Lawyers and the N.C. State Conference of the NAACP. The brief supports Russell Tucker, a Black man sentenced to death by an all-white jury in Winston-Salem.

The brief argues that prosecutors employed dishonest, unethical, and racially discriminatory tactics during jury selection by relying upon an infamous document known as the “Batson cheat sheet.” As a result, the brief argues that Mr. Tucker should be awarded a new trial.

Batson is a U.S. Supreme Court case that is supposed to prevent prosecutors from striking potential jurors based on race. However, officials in North Carolina have long worked to undermine Batson by holding trainings for prosecutors about how to use pretextual excuses to strike Black jurors. Some of these excuses were reduced to a script that prosecutors read from when challenged to provide a non-racial reason for seeking to exclude a Black juror. Under the law of Batson, prosecutors are supposed to give their real reason for seeking to exclude a juror from service.

That did not happen in Mr. Tucker’s case. Instead, prosecutors read pretextual reasons from the cheat sheet, helping to secure the all-white jury that sentenced him to death.

In our brief, we argue that procedural rules should not stop Mr. Tucker from being able to raise evidence of race-based discrimination by the State, as prosecutors have claimed. We also argue that use of the “cheat sheet” violates the Equal Protection clause of the U.S. Constitution. Finally, we argue that the Court needs to give close scrutiny to death sentences of Black defendants where there is evidence of discrimination in jury selection.

Ian Mance worked on this case for Emancipate NC, and Mr. Tucker is represented by the Center for Death Penalty Litigation.

The full brief can be located here.