The Problem with Criminalizing Childhood Trauma 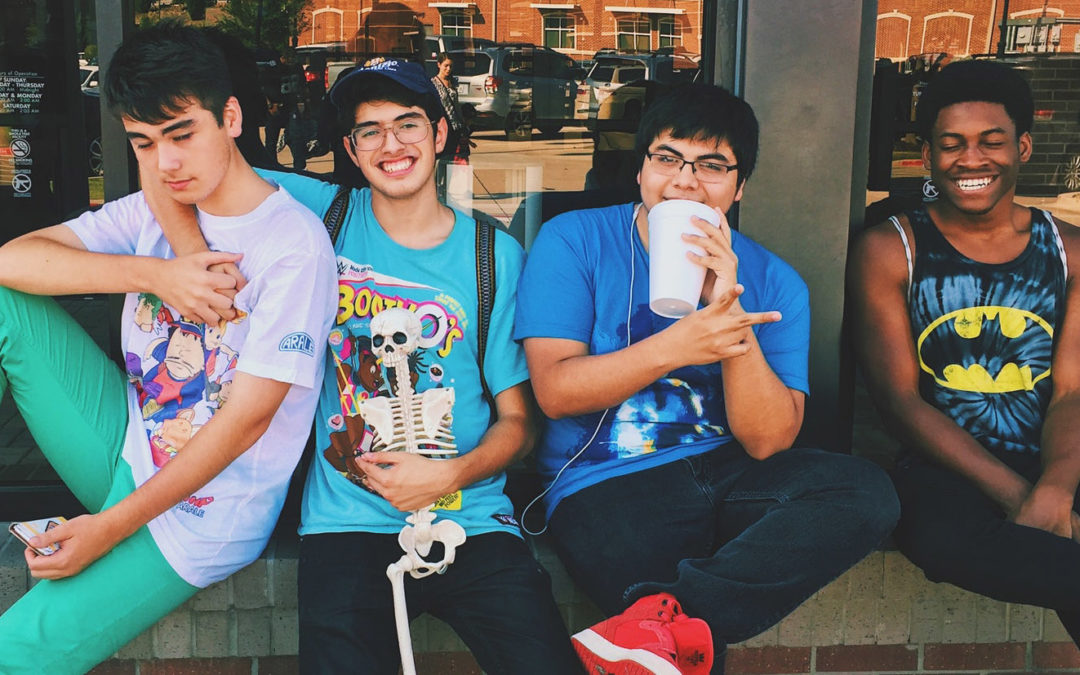 Years ago, I worked as a mitigation specialist on death penalty cases.  In that role, I constructed humanizing social histories for defendants in cases that would be presented at the sentencing phases of their trials.  My work taught me a lot about humanity, race, toxic masculinity, and trauma.  It also taught me about what Michelle Alexander has described as the stigma of criminality, and how the closely-related “bad kid” stigma can become seared into a justice-involved person’s identity.

The first time I was struck by the stigma which often grows into the stigma of criminality also happened to be the first time I saw my client cry.  Of course, his tears alone made the moment unforgettable.  This was especially true for this particular client, who put a remarkable amount of energy throughout his life into maintaining a façade that obscured his trauma.  Slowly but surely, though, we explored traumatic loss, abandonment, a lack of belonging, and chronic homelessness.  It was not any of these things that made him cry, however.  What made him cry was the time that as we talked about his childhood I said to him “You were not a bad kid.”  He covered his face and wept.

The stigma of criminality which can be absorbed by justice-involved people can begin early.  It is brutal to navigate as an adult, and for the “bad kids” who are swept into the cradle-to-prison pipeline, it can be just as difficult.  My client was in his early 20s, but he had been stamped with the “bad kid label” as a young child.  This planted a seed that grew into a larger “criminal” identity that ultimately consumed him.  As he became a teenager, his trauma continued to manifest as maladaptive behavior and he internalized this label.  During this time he became involved with the juvenile justice system.  At that point he was not only treated as a “bad kid”.  He was now treated like a “criminal.”  The stigma persisted, and he succumbed to it.

In my current job as an education justice attorney who represents children from low-income families who are caught in various stages of the school-to-prison pipeline, I have represented plenty of “bad kids” who need a different label.  Many of them have suffered trauma beyond belief and are trying to survive it.  But their narratives don’t have to be just narratives of survival.  They can also thrive.  They have the most intimate knowledge of the juvenile justice system.  Many of them are quite talented in various ways.  They may act out, but they often show compassion in other ways, often in their relationships with their families.  I am proud to serve these children as an education justice attorney.

I am also proud to serve on the board of EmancipateNC, a North Carolina nonprofit which recently launched a new initiative that is giving “bad kids” a different label.  The initiative is called the Justice League.  It is a partnership between the National Juvenile Justice Network (NJJN) and the Annie E. Casey Foundation.  The aim of the project is to mobilize and train youth and other directly-impacted people to take action to emancipate children from detention.  Justice League fellows will receive stipends and learn advocacy and organizing skills so that they can use their intimate knowledge of the criminal and juvenile justice systems for good.

The justice-involved children among us deserve better than to be labeled and stigmatized as “bad kids” or even “criminals”.  Knowing the far-reaching implications of marginalizing them, we must all strive to create space for them to fight back against that stigma.  Since I moved a man to tears one day by telling him he was not a “bad kid”, I’ve more fully realized the power of setting aside that label and creating a new one.  Let us all strive to let all of our children know just how capable they are.