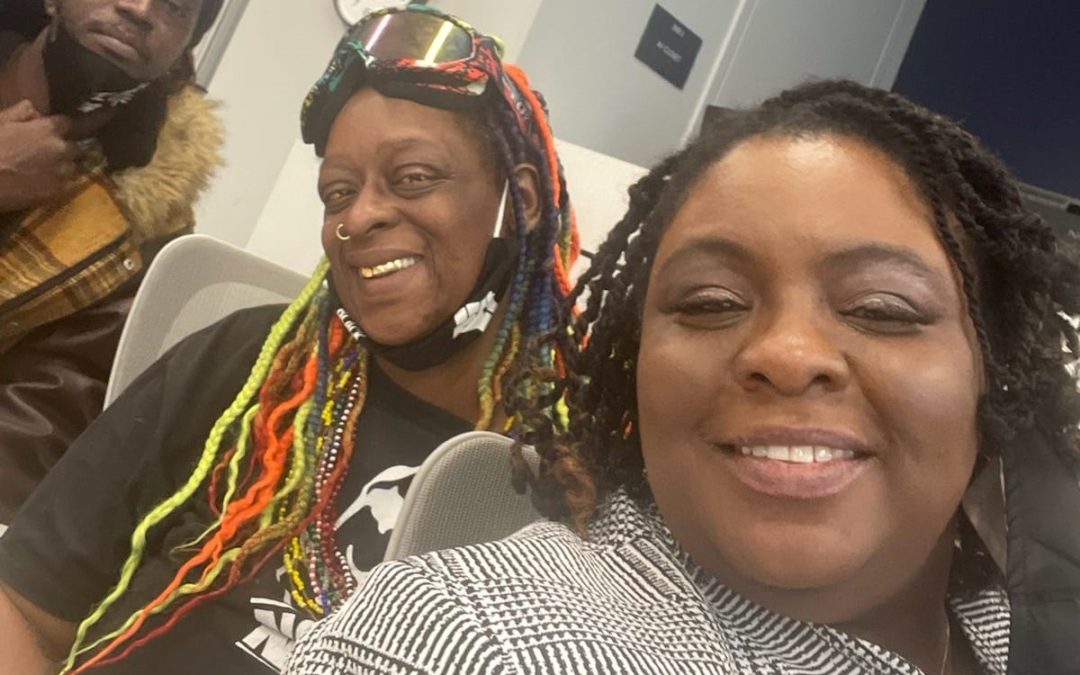 Emancipate NC has prepared a petition to publicly release body camera footage from an aggressive police action by the Durham Police Department occurring last fall. The petition will be filed in the Durham County courthouse.

Kim Smith and William Smith were driving home on Highway 70 when they were pulled over for a routine traffic stop that turned suddenly violent.

Dawn Blagrove and Elizabeth Simpson have each accompanied the Smiths on separate trips to the Durham Police Department to register their grievances and to examine the body camera footage. Now, the Smiths seek public release of the footage.

North Carolina law does not permit general public release of body camera footage without a court order. N.C. Gen. Stat. 132-1.4A. Emancipate NC will argue that release of the footage from the Smith incident will advance the public interest by shedding light on abusive police conduct.