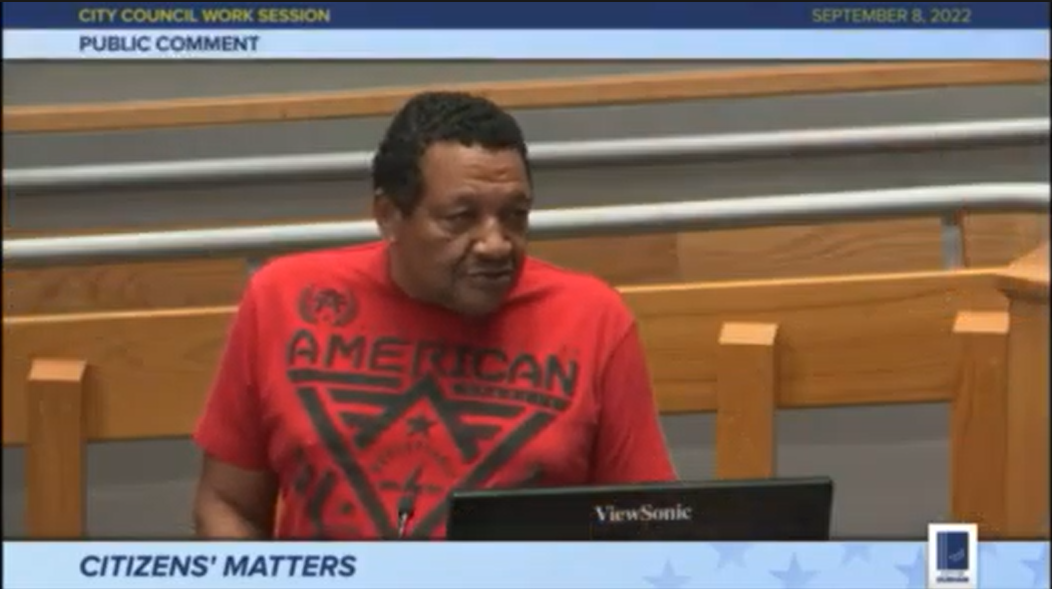 Darryl Howard is a Durham man who was wrongfully imprisoned for 22 years due to the misconduct of a Durham police detective. Last year, a jury awarded him $6 million. But so far, Durham has declined to pay the judgment, citing a legal technicality.

Last week, Emancipate NC sent a legal analysis to the Durham City Council. Team Emancipate also accompanied Darryl Howard to public comment at the City Council meeting on September 8 to express a broad public policy point: it is imperative that municipalities pay for the misconduct of their individual police officers. When they don’t, they re-punish the victim of police misconduct, and they make it even harder for civil rights litigants to find attorneys in the future.

Our legal system is already hostile to civil rights claims. Procedural barriers stymie good claims at every stage. Even if a claim reaches a jury, jurors often undervalue the suffering of Black people and people who have spent time in prison.

The Durham City Council has a policy decision to make. It cannot hide behind legal technicalities.

Read our letter to the City Council→