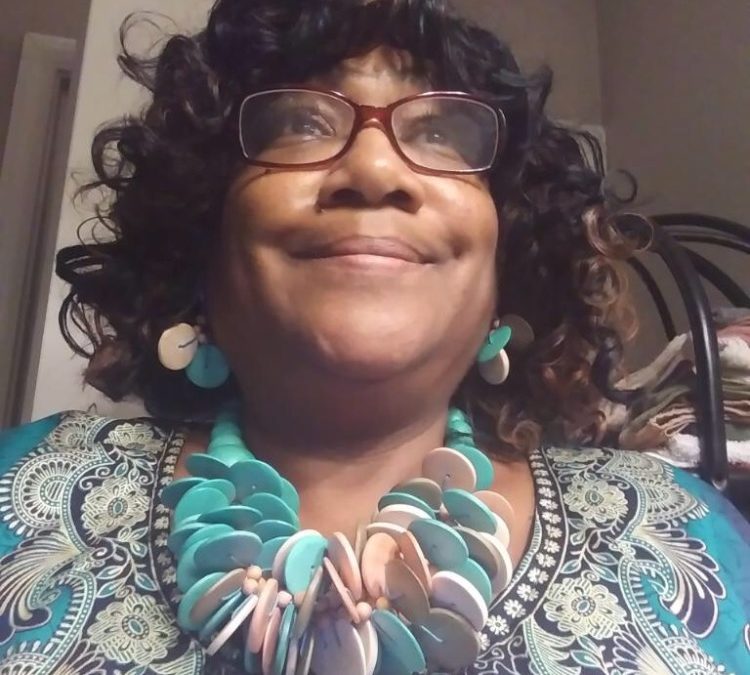 In May 2019, a 68-year-old Black woman named Stephanie Bottom was pulled over by officers from the Rowan County Sheriff’s Office and the Salisbury Police Department. The officers were attempting to conduct a traffic stop, as Bottom was allegedly driving 80 mph in a 70-mph zone. Emancipate NC attorney Ian Mance is representing Bottom in a lawsuit seeking damages for excessive force, co-counseling with the Civil Clinic at North Carolina Central University School of Law. The suit drew coverage from the Washington Post.

Instead of issuing a ticket, two of the officers grabbed Bottom by her arm and her hair and threw her out of the vehicle and onto the ground. Bottom suffered a rotator cuff injury in her shoulder as a result of the officers’ violence. She says that when she requested medical assistance, approximately an hour elapsed before officers called for help. Bottom had surgery to repair the tear, but she still cannot raise her left arm above her head.

A video of the traffic stop shows Bottom pleading with the officers, screaming out in agony, and asking “what have I done wrong?” One of the officers’ body cameras also captured one of the Salisbury police officers bragging about “grabbing a handful of dreads” and saying “she earned it.” The four officers involved in the incident were Salisbury Police Officers Devin Barkalow and Adam Bouk, Rowan County Sheriff’s Deputy Mark Benfield, and an officer only referred to as Officer Smith. According to Bottom, all of the arresting officers were white

In a CBS News article from April 23, Ian Mance is quoted saying “Ms. Bottom was peaceful at all times, and officers knew they were dealing with an elderly woman. Our complaint alleges these officers had no reason to use any force, much less the level of force they employed. Ms. Bottom wasn’t even arrested.” According to an ABC 7 News article, “Bottom appeared in court for the traffic violations, pleaded responsible to “failure to heed blue lights,” and the other charges against her were dismissed, according to the lawsuit.”

In a statement cited in theGrio, President of the Salisbury-Rowan NAACP chapter Gemale Black succinctly summarized the injustice inflicted on Stephanie Bottom:

“This week, we watched as a 2019 traffic stop video surfaced of officers from Rowan County Sheriff’s Office and Salisbury Police Department using excessive force to arrest Stephanie Bottom, a 68-year-old Black librarian from Atlanta…Unprofessional conduct, inappropriate comments, and excessive force use negatively impacts police-citizen relationships. The actions of officers who abuse their power makes it hard for individuals to trust law enforcement. Rowan County Sheriff’s Office and Salisbury Police Department must hold the individuals in the video accountable. Show our community and nation that law enforcement who enforce the law, must also abide by the same law.”