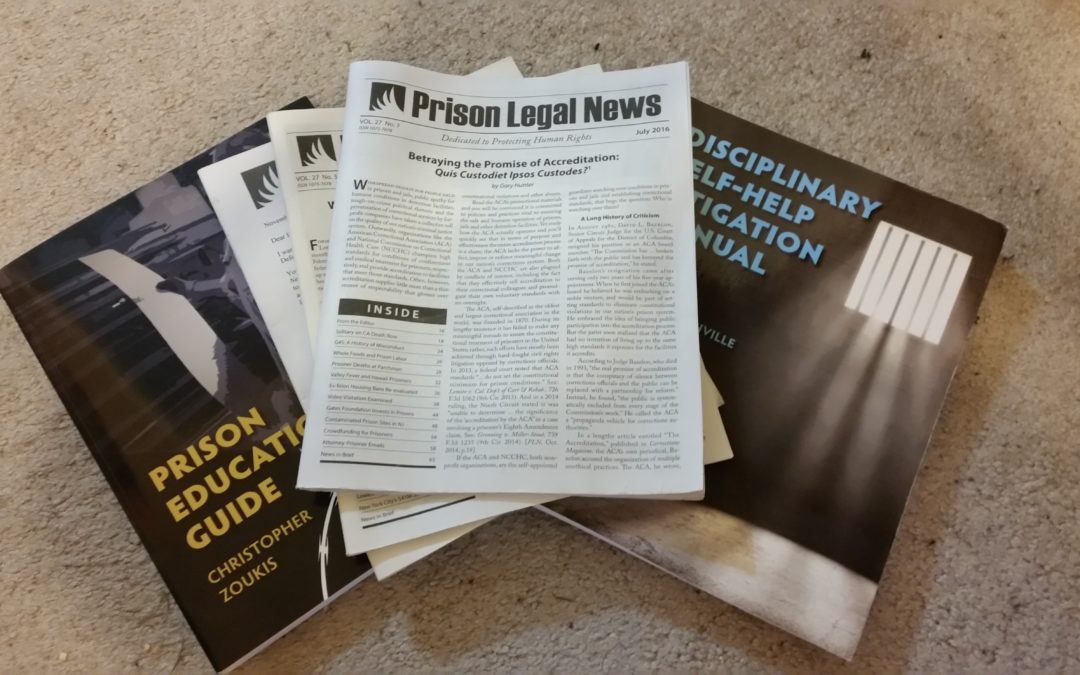 In recent years, North Carolina prison officials have systematically violated the First Amendment by censoring publications mailed to incarcerated people, including the popular magazine, Prison Legal News. Thousands of incarcerated people across the country rely on Prison Legal News for timely and accurate information about criminal justice issues and prison and jail litigation.

Prison Legal News is published by the Human Rights Defense Center. It is the longest running newspaper produced by and for current and former incarcerated people.

Emancipate NC is proud to partner with Wiley Rein, LLP to represent the Human Rights Defense Center in federal litigation against the North Carolina Department of Public Safety (NCDPS) to remedy these constitutional violations.

We filed this lawsuit on November 12, 2021 in the United States District Court for the Eastern District of North Carolina.

Unfortunately, NCDPS is disobeying the terms of that settlement agreement. It has censored factual articles that include information about:

Emancipate NC looks forward to resolving this litigation quickly so that people in North Carolina’s prisons can receive Prison Legal News without interference.