Has Mr. Kearney Been Tried In The Media? 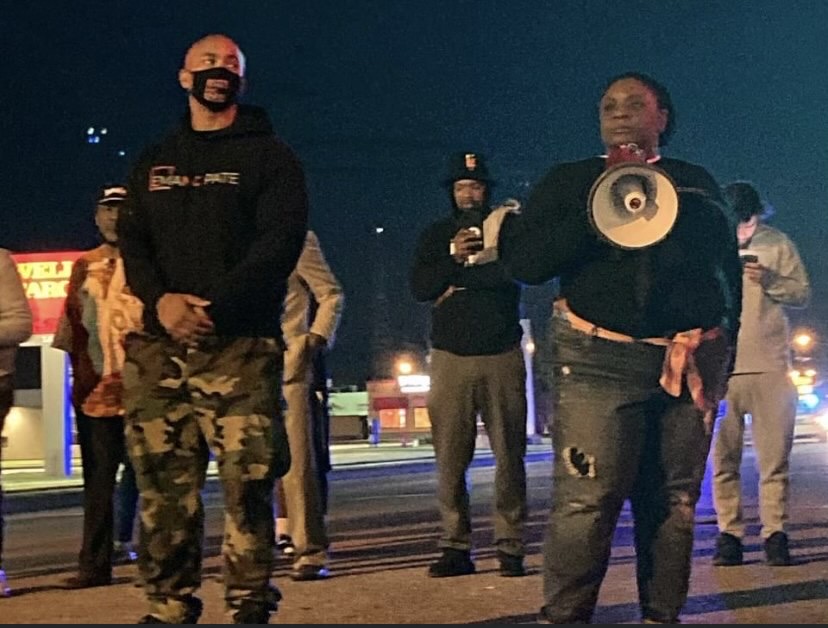 Bond Motion Reveals That Defendant in Lake Gaston Home Invasion May Be Innocent; Has Been Unfairly Tried In the Media

There’s just one problem: he may be innocent.

“This case, and the media’s coverage of it, is an example of a criminal legal system and a society that is more concerned with getting a conviction than finding the truth of what occurred,” said Attorney Dawn Blagrove, Executive Director of Emancipate NC. “The court cannot find the truth when Mr. Kearney has been tried in the media.”

Media stories first floated Mr. Kearney’s name and photo as a potential suspect after cops held a press conference–prior to conducting a proper lineup. This tainted the eyewitness ID by the elder victim. Media stories have neglected to tell how Munn acquiesced to the cop’s suggestion of implicating Kearney. Media stories have breathlessly covered the horrific trauma of the victims and their families, instigating racial outrage.

Now it is time to tell the other side of the story.