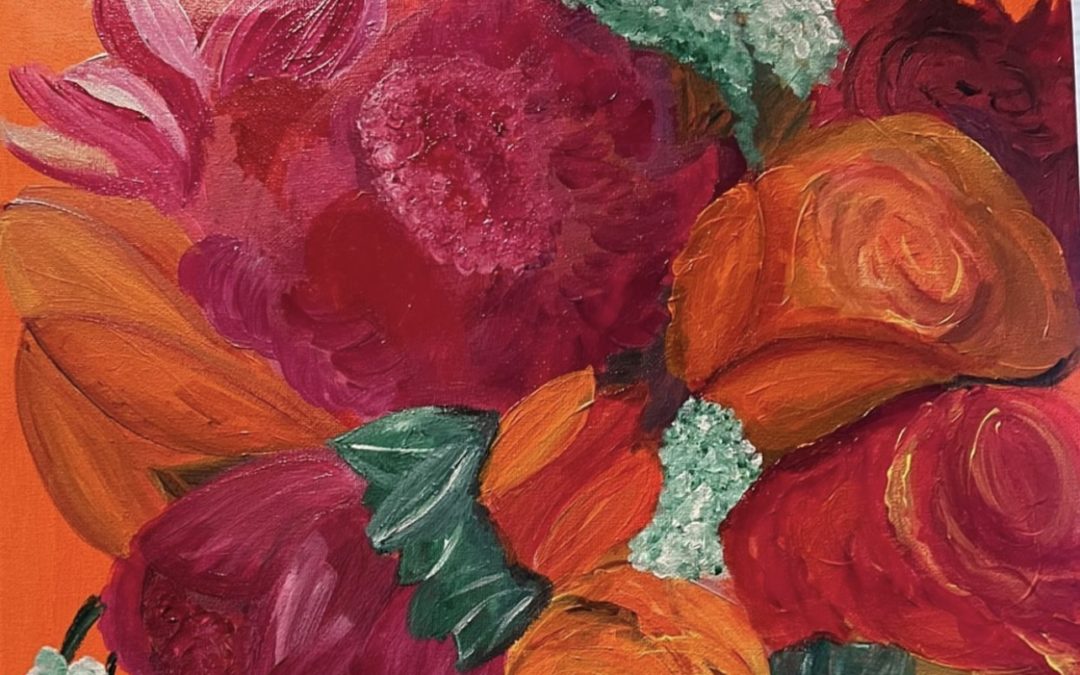 In early 2021, J.T., a Black man in his mid-20s, was stopped by a white Charlotte-Mecklenburg Police Officer in what the officer would later describe as a “routine” speed limit violation. (Reflecting J.T.’s wishes, Emancipate NC will refrain from using identifying information in this article.) Upon approaching the vehicle, the officer, Kevin Jackson, who joined the force in 2016, stated that he smelled marijuana and ordered J.T. out of his vehicle. J.T. exited his vehicle, and the officer, with assistance from backup, proceeded to conduct a search of J.T.’s person and underwear on the side of the road, in full view of bystanders, who documented the incident with their phones. While conducting the search, officers put J.T. on the ground, holding him down forcefully, as he repeatedly stated, “I can’t breathe.” The search ultimately recovered a firearm and cocaine. Prosecutors elected to indict J.T. federally, charging him with a number of weapons and narcotics offenses. He also faced sentencing enhancements that exposed him to potentially more than ten years in prison.

J.T.’s situation is hardly unique. Traffic stops make up the majority of police-citizen interactions in North Carolina. “Odor of marijuana” is among the most commonly-given reasons for probable cause-based searches by police officers in the state, and troublingly, it is often asserted in circumstances where no marijuana is ultimately recovered. Citing the legalization of hemp products in the State since 2019, Emancipate NC attorney Elizabeth Simpson recently filed a brief in the Supreme Court of North Carolina in State v. Robinson, urging the Court to “adopt an ‘odor plus’ totality-of-the-circumstances test for determining probable cause for a warrantless search of a person or vehicle, wherein the odor of cannabis may not be the sole factor in the determination.” As Elizabeth noted, “the appearance and odor of hemp buds is indistinguishable from marijuana, even for trained law enforcement canines, and . . . the North Carolina State Crime Lab chemical analysis tests are insufficient to distinguish between the two.” (Although courts have been slow to catch up, the UNC School of Government has also repeatedly flagged this issue.) Emancipate NC’s brief in Robinson asserts that “[w]hen police are permitted to give vague and unverifiable excuses for their probable cause analysis, they are more likely to engage in racial profiling[.]”

The likelihood that racial profiling had animated the stop of her client was precisely the concern of the federal defender appointed to represent J.T. She reviewed footage from the arrest and was troubled by the aggressive way the white arresting officer had approached the young Black man in what was asserted to be a “routine” traffic stop. She wondered if, but for the fact that her client was a young Black male, he would not have been stopped, searched, and facing a decade in prison. Aware of a North Carolina general statute mandating the collection of statistics related to traffic stops, she contacted Emancipate NC’s Senior Counsel Ian Mance, who in 2015 launched a web-based tool for identifying officers’ stop and search data (the current iteration of which is available here and administered by attorney Whitley Carpenter of Forward Justice).

Ian has been a frequent speaker at federal public defender conferences on the use of traffic stop data to challenge racial profiling practices, and he has previously testified as a defense witness in state court, including in State v. Johnson, a case pending before the state Supreme Court in which Elizabeth also filed a brief.

Ian was able to identify the stop profile of Officer Jackson, which reflected a highly-racialized pattern of enforcement activity. He provided an affidavit to J.T.’s attorney, which she later utilized as an exhibit in a Motion to Suppress. The affidavit asserted that “[o]f the 699 motorists Officer Jackson has reported pulling over in a traffic stop, 657 of the drivers (or 94%) were Black, 19 (2.7%) were Hispanic, and 12 (1.7%) were white,” and “that he searched 320, or 49%, of the 657 Black drivers,” which “is approximately 15x the search rate of the average police officer.” The affidavit concluded by stating that “[t]he population of the area served by the Charlotte-Mecklenburg Police Department, according to the most recent census, is approximately 35% Black. This makes it exceedingly unlikely that if vehicle regulatory and equipment violations, speeding, and stop sign violations were the actual purpose for most of the officer’s stops that nearly all of those persons stopped would be Black.” After receiving the affidavit, the attorney subpoenaed Ian to appear as a defense witness at J.T.’s federal trial. That trial was later cancelled after a plea deal was reached following the filing of the Motion to Suppress.

The plea included dropping the most serious charge and removing a 5-year enhancement from the table, but it left sentencing to the discretion of the presiding U.S. District Court Judge, Kenneth Bell, an appointee of Donald Trump. Ian remained under subpoena and appeared as a defense witness at J.T.’s sentencing hearing in August, where he testified about Officer Jackson’s career enforcement data and the process he had used to identify it. Following Ian’s testimony and prior to the court’s imposition of sentence, J.T.’s attorney asked the court to depart downward from the federal sentencing guidelines in order to demonstrate “respect for the law” and to send a message that there is a cost to police violating the rights of people they take into custody, even when those persons may have committed a crime. She argued to the court:

I think about those bystanders [who witnessed the arrest and documented it with their cell phones], who don’t know this gentleman. . . . They’re going to hope that if he’s done something wrong, he needs to get punished fairly. But they’re also going to hope that if the officers have done something inappropriate, that the judge at least considers that; that the Court at least takes that into consideration when fashioning a sentence that shows respect for the law.

J.T.’s attorney noted that U.S. District Court Judges have the discretion to consider any information and arguments presented at a sentencing hearing unless Congress has specifically prohibited it, and she urged the Court to consider the circumstances of J.T.’s arrest in requesting a downward departure from the federal guidelines.

Following argument, the Court agreed to impose a sentence below the sentencing guidelines. In imposing sentence, Judge Bell said that “the Court takes the central part of [the defense] argument . . . very seriously.” He noted that there was a “thin justification for removing [J.T.] from the car to do a pat down” and observed that “the officer has a statistically disturbing history.” Under the facts of the case, the court found the federal guidelines were disproportionate and imposed a sentence of 27 months. With credit for more than a year that J.T. has spent in custody, he is expected to be released in 2023.J.T.’s lawyer’s decision to make use of publicly-available traffic stop data in this case likely spared her client significant prison time. Although the disposition also illustrates that remedies for racial profiling remain imperfect, particularly in the criminal law context, the outcome is a reminder that the online availability of traffic stop data in North Carolina provides advocates with a unique mechanism to challenge the practice and to mitigate the harm. Emancipate NC stands ready to assist any attorney or person who requests our assistance accessing traffic stop data for similar purposes.