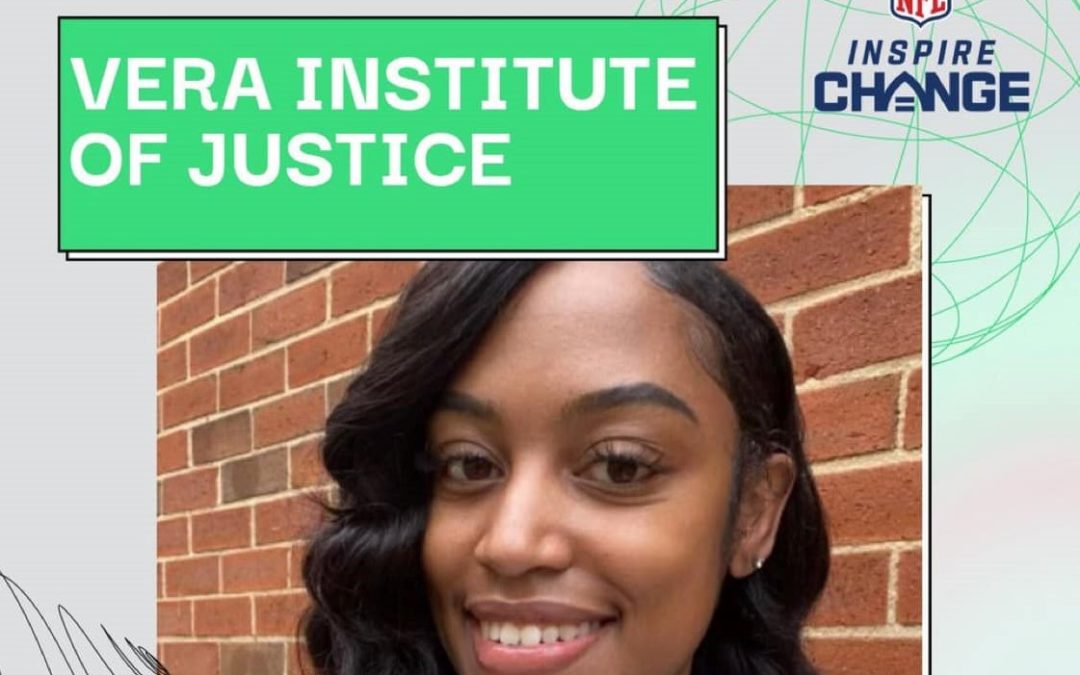 Jatoia Potts is a 2022 Emancipate NC Justice League Fellow. Jatoia first met the Emancipate NC team in December 2019, after she was released from pretrial detention in the Durham County jail, where she spent over nine months locked up on a $250,000 bond. The criminal charges against her were false. The District Attorney dismissed the charges in 2021.

Jatoia Potts was recognized by the Vera Institute of Justice and the National Football League for her activism to end money bail and to divert others from pretrial detention. She has worked with Southerners on New Ground (SONG) “Free the Folk team,” has told her story to numerous elected officials, both state and local, and was appointed by the Durham County Commission to the Durham Safety and Wellness Task force, a governmental task force charged with re-imagining policing, jail, court systems, and approaches to harm.