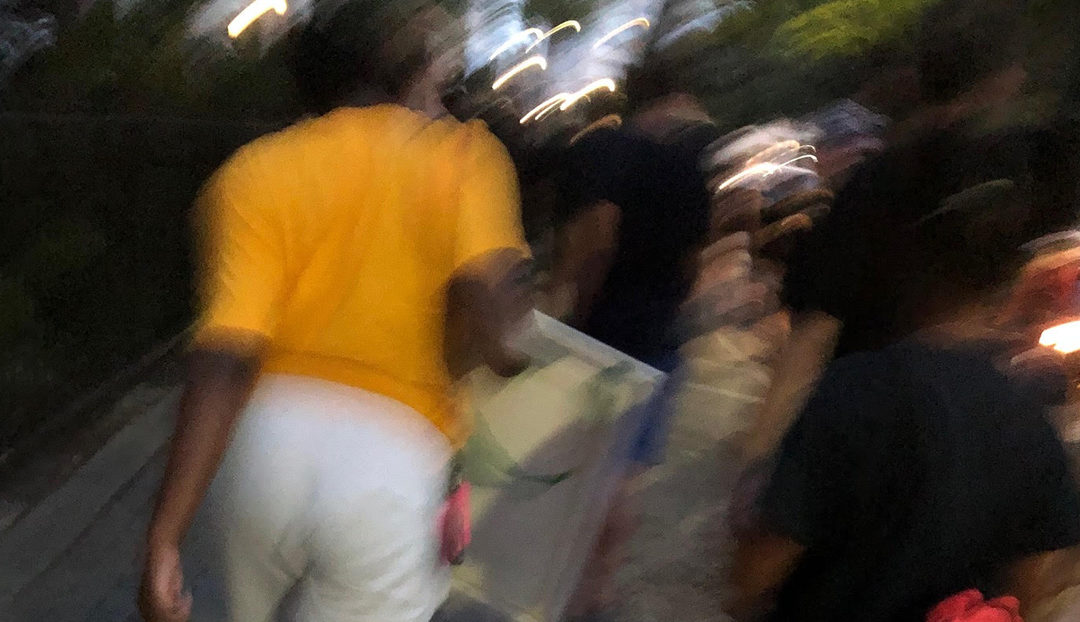 I can so vividly remember the first protest that truly caught my eye while I experienced watching it on T.V. It was 2016, right after Donald Trump was elected as the U.S President and I happened to be in the 8th grade. I have been intrigued ever since I saw the momentum and energy from millions of people coming together to fight back against what they believed was a brutal attack on the future of our country. It was at this point where I became interested in protests and activism.

Fast forward to 2020 and the national outcries happening all over the country because of systemic racism and police brutality poisoning the country. I had a deep urge to do something that could make a difference. With COVID-19 and the threat of endangering family members, I was not able to participate early while the protests began, so instead I began to spread awareness and information on my social media. But with this felt the need to do even more.

With the increase of masks and protections against COVID- 19 during protests, I finally convinced my Mother to let me go to my first community march in downtown Raleigh on August 28th for the justice for Jacob Blake along with our own Keith Collins. I loved every single part of it. From the excitement in the crowd, to the diverse group of people coming together for a single cause. I was able to make new connections and meet people who I deeply admire.

One more person at a protest might not seem like much, but it was everything to me. This is truly one experience that will shape me into a future activist and into someone ready to devote my life to this cause. I cannot wait to see what the future has in store for me.