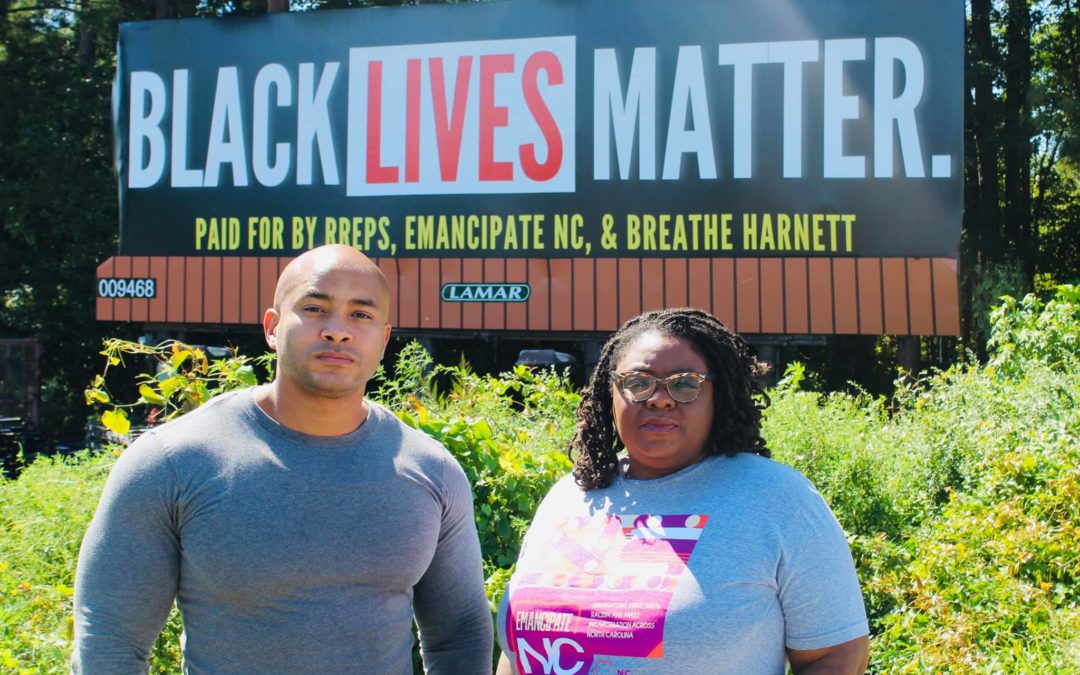 In late September, Emancipate NC partnered with Breathe (Board for a Racially Equitable Transformed Harnett County) Harnett to raise additional billboards in support of Black lives. The messages on the billboard were crafted by the members of Breath Harnett to empower marginalized communities in Harnett County, North Carolina.

Two billboards were put up on September 21, 2020 which state: “Black Lives Matter,” one at intersection of the 401 and 210 in Lillington across from Food Lion, and one on 95 South in Dunn, just a few miles before the Confederate Flag in Godwin.

A billboard stating “Racism is a Public Health Crisis” was put up on September 28, 2020, right by the Cape Fear River in Lillington heading South.

“Harnett County was a perfect location due to the racial climate of that county as well as the economic oppression of the marginalized communities there,” said Kerwin Pittman, Community Organizer for Emancipate NC. “We wanted to reaffirm for them and the rest of the county that their lives matter.”

To many, Harnett County is a beautiful, rural county with the Cape Fear River running through it. However, Harnett is also home to countless racial disparities that stem from centuries of oppression and overt structural racism.

With an estimated viewership of 74,000, the goal of the billboards was to hold Harnett’s elected officials and appointed leaders accountable and to mobilize citizens committed to justice and equity.

In the 1960s, anyone driving through Harnett County could see billboards promoting the KKK. Today, multiple billboards have boldly affirmed that Harnett’s Black residents matter. 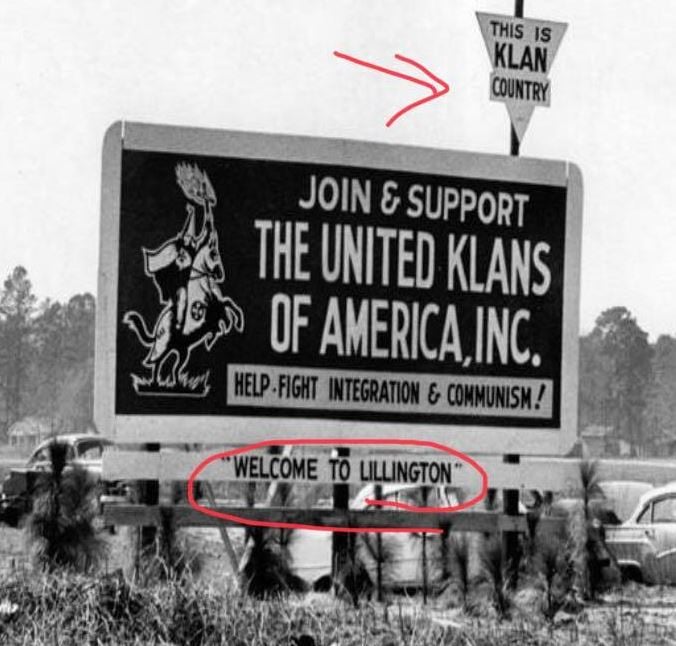 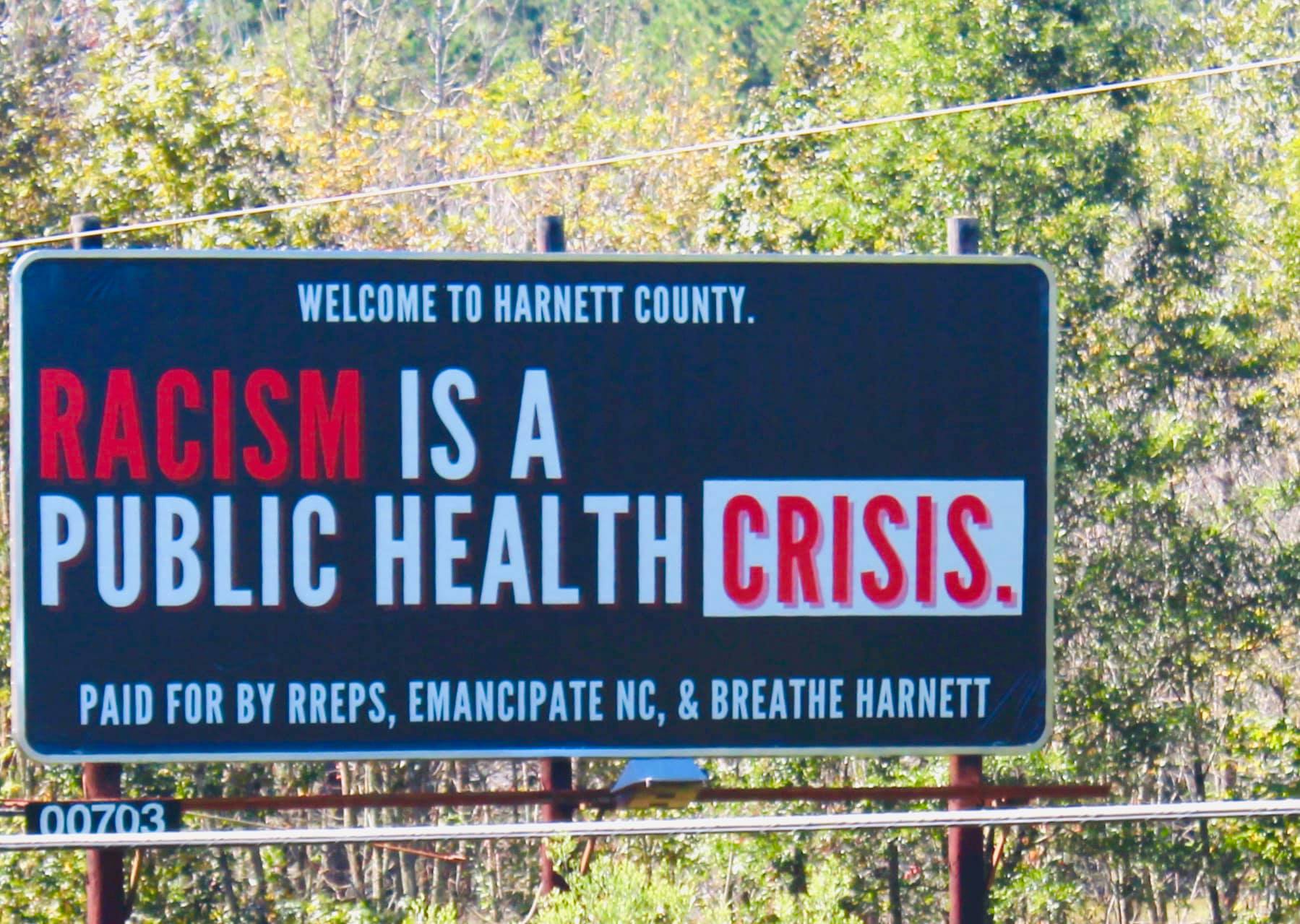