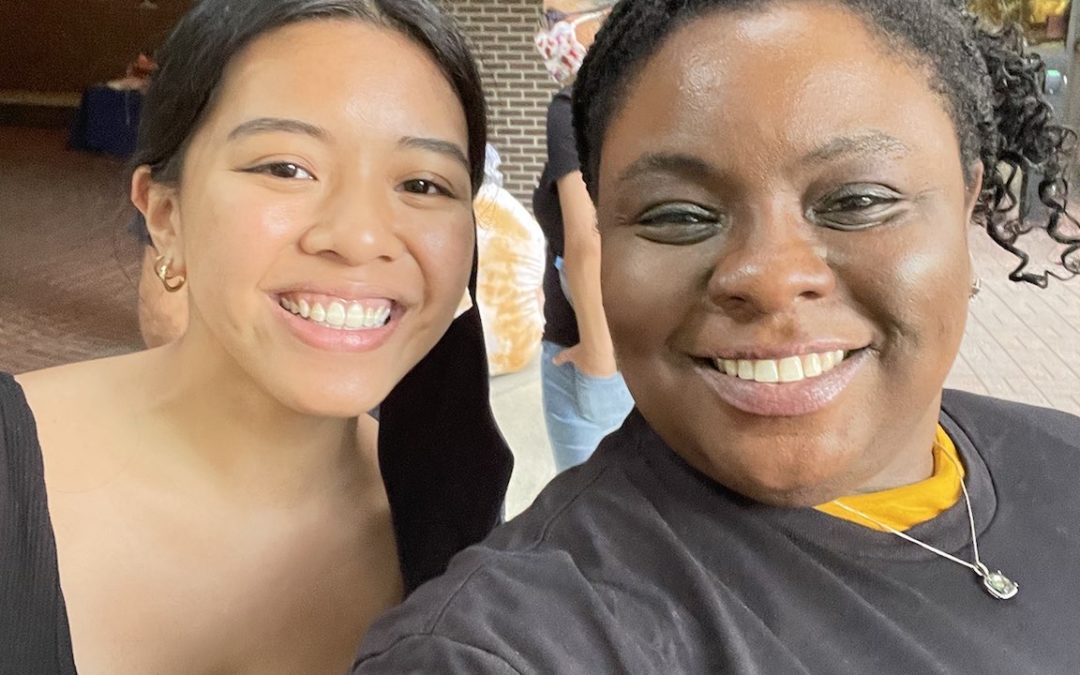 The 2021-2022 FY Raleigh Budget includes a $5 million dollar increase to the Raleigh Police Budget, totaling to $111 million dollars; the largest portion of the spending.

This is the same police department with an ongoing lawsuit of a veteran police officer framing dozens for drug charges.

And the same police department that continues to brutalize Black and brown bodies.

The Raleigh police department does not have a current chief in place and hasn’t for the past six months. Not only is increasing the budget without a chief fiscally irresponsible but would not be even considered in other areas.

Since May of 2020, RefundRaleigh has been calling for a 30% decrease in the current police budget to go to community care, not cops. On June 1, 2021, members of the community came together to oppose the budget increase and to name alternative things that funding could go towards;  things such as Healthcare for All, Mental Health for All, Transportation for All, more Pell Grant funding, social workers, alternatives to community safety, a livable wage, and safe injection sites.

The Raleigh city council tried to justify the increase by stating the majority of it was required by the state, to provide 401k and retirement benefits to police officers. However, the council failed to acknowledge that they could divest in other areas not required by the state. Yet they continue to fund a white supremacist and violent police department.

It’s time for Raleigh City Council to meet the demands of RefundRaleigh and the community to decrease the police budget. The goal isn’t to reform a violent and evil institution; the goal is for community safety, justice to be radically reimagined and to provide people with the resources they need to thrive.