The Cost of Mass Incarceration 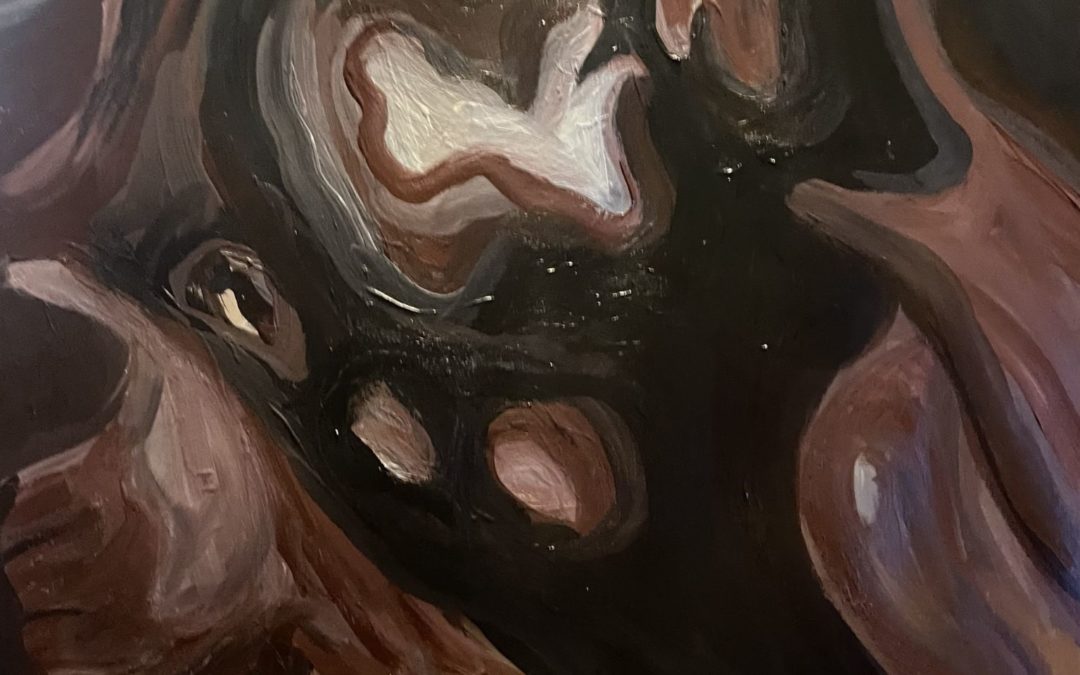 Commentary By Jeffrey B. Cobb

Jeffrey B. Cobb is married to Emancipate NC’s Cierra Cobb. Together, they founded the Care Bear Foundation. Jeffrey is currently incarcerated at Caswell Correctional Institution in Blanch, NC.

It seems like the 1950s started this massacre. Around this era, the conservatives systematically and strategically called for law and order, arguing that Martin Luther King, Jr.’s philosophy of civil disobedience was a leading cause of crime in this time and era. Civil rights protests were frequently depicted as criminal rather than political in nature, and federal courts were accused of excessive leniency toward lawlessness, thereby contributing to the spread of crime – something I now call “New Recycled Money-system.”

In the words of then-Vice President Richard Nixon, the increasing crime rate can be traced directly to the spread of the corrosive doctrine that every citizen possesses an inherent right to decide for himself which laws to obey and disobey. Some segregationists went further, insisting that integration causes crime, citing lower crime rates in the South as evidence that segregation was needed.

So, the money maker comes in by the term “felon,” the word given to denote citizenship status of an individual who is regulated under the 13th Amendment to the U.S. Constitution.

Once labeled, some apartment owners won’t allow felons on their property. Job managers judge you and deny you employment, which degrades your living status to low from high standards – not a lot of income coming into your wallet anymore. Can’t get assistance from the housing authority because you’re a felon, so you’ll go down to the lowest parts of the city where the crime rate is high and there are higher chances of returning to jail or prison for violations of probation or a new charge.

The real cost of mass incarceration became a degradation of citizenship. You lose the human right to live equally. This money-maker makes every felon the modern day chatteled slave. Bed in prison or yoke in society – either/or – the State is still getting the money. The cost of mass incarceration is dehumanization. It causes more mental problems, it is a mental imprisonment to a false world.

I think more ambitious young activists with a clear vision of reality can put a total on this cost and expense for dehumanizing humans to animal status. Look into the origin and history of our law. Truth speaks itself.