The Rulers Make The Rules 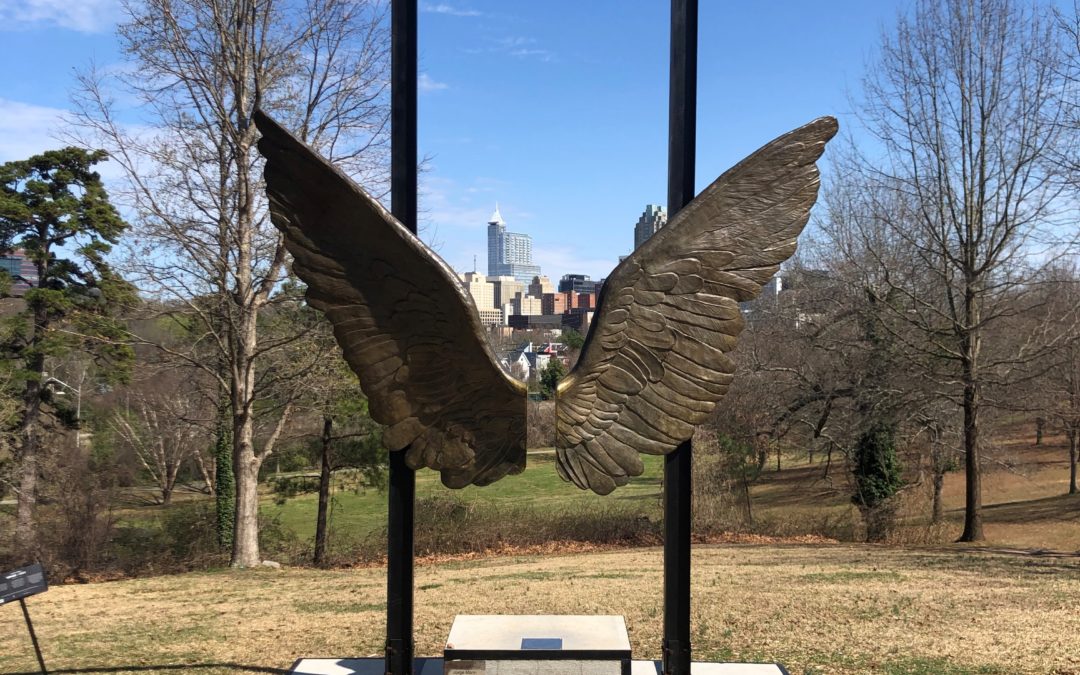 The rulers make the rules. When they do, they impose their ideas of “right” and “wrong” on everybody else.

That’s why alcohol is legal in North Carolina and weed is not. During Prohibition, as white Southerners brewed illegal moonshine in bathtubs and damned the federal government’s tyranny, they also associated marijuana with immigrants fleeing the Mexican Civil War – people they xenophobically assumed were not like them.

But humans are all basically the same. We all get stressed out and get the urge to dull emotional pain, quiet anxiety about the future, and drown out negative memories. Most of us are tempted, from time to time, to reach for some kind of aid – whether it’s alcohol, weed, Xanax, television, shopping, exercise, meditation, prayer  – in an attempt to do so.

Unfortunately, humans are also known to categorize people who do things differently from them as “others.” In-group/out-group rhetoric is perennially a powerful political move because it resonates with our primal instincts about how to survive: by building a team of “us” to defend against the impending danger of “them.”

And that’s the political strategy our rulers try to deploy against us. Sometimes they even openly admit it:

“We knew we couldn’t make it illegal to be either against the war or Black, but by getting the public to associate the hippies with marijuana and Blacks with heroin. And then criminalizing both heavily, we could disrupt those communities,” an advisor to President Nixon said. “We could arrest their leaders. raid their homes, break up their meetings, and vilify them night after night on the evening news.”

Yes. That’s the playbook to create a permanently oppressed minority for political gain, while teaching the public that the “others” deserve every bit of their oppression because of their “criminal” acts.

The evidence shows us that weed is less dangerous than alcohol. It causes fewer adverse health impacts, vehicular accidents, and deaths. It has a variety of beneficial medicinal qualities. But rules aren’t about community safety or a rational assessment of benefit and risk. Rules are about the values of the rulers.

What does the ongoing illegality of weed in North Carolina mean? It means that people who use weed are called “criminals.” It means they can lose their jobs, their homes, and their public benefits. It means the smell of weed can be used as probable cause to search a person or a vehicle to look for yet more evidence of “crime.” Millions of non-consensual searches have been imposed on Black and brown people in North Carolina on the reasoning that the smell of weed connotes “criminal” acts.

This is the kind of government intrusion on personal freedom and liberty that Moonshiners openly rebelled against during the Prohibition era. They even designed faster cars to better evade the police.

The inheritors of those outlaws rule our state. Although they still think of themselves as victims, they’re the rulers now. They make the rules – with no irony or shame. Just the deep assurance of people who know they must be “right” – because they defined the term.