The Story of Tiffany Marion: Part I 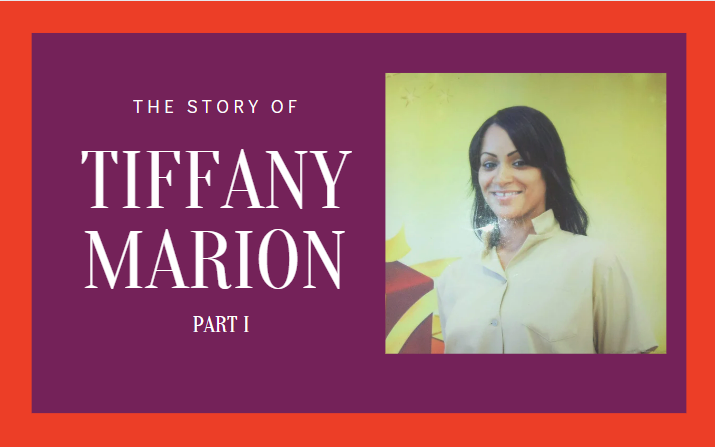 Racial discrimination and implicit bias in the plea bargaining process plagues our criminal justice system. Plea bargains are legal deals in which a defendant waives their right to trial and pleads guilty. As part of a bargain, some charges may be dismissed, while the defendant accepts a conviction on other charges. The plea bargain often determines the sentence imposed.

An unspoken issue with the plea bargaining process is racial discrimination. In fact, racial discrimination in plea bargaining happens often. When prosecutors and defense attorneys have a pre-existing bias against Black and brown populations, with conceptions that Black and brown people are dangerous, violent, or inherently criminal, and when Black and brown lives are seen as less valuable compared than their white counterparts, this affects the types of bargains they are offered. A racially-biased prosecutor is more likely to offer a poor-quality plea deal with harsher charges and harsher punishment, regardless of a Black or brown person’s comparative culpability in the case.

Tiffany Marion is one example. Tiffany Marion was a young Black woman severely impacted by a biased prosecutor in Swain County for a 2008 crime. Time and time again, our legal system favors non-Black and brown populations and views their counterparts, mainly white lives, as more valuable.

Imagine for a second if you were Tiffany Marion, a Black woman sitting in the back seat of a car with a white man. Unbeknownst to you both, the people you were with commit murder while you wait in the car. Because you both were present at the scene, you have the same level of responsibility. Yet, the outcomes are completely different.

In Tiffany Marion’s situation, she was offered no plea deal, while Mark Goolsby entered a plea to accessory after the fact to second-degree murder, for a minimum sentence of seven years. Goolsby was released from prison in 2016, but Ms. Marion was never offered any plea deal, even though she had the same level of responsibility as Goolsby for the crime committed.

In part two, you will be able to read more about Tiffany Marion’s case of clear racial discrimination in the offering her a plea deal and how many just like her are discriminated against by the system.