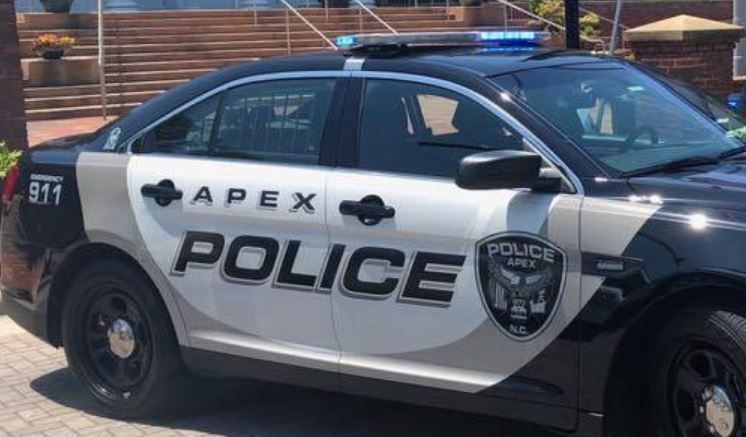 Direct link to the reports released by the Town of Apex

At the request of multiple Apex citizens at Tuesday’s town council meeting, the Town of Apex leadership made the prudent decision to release a series of organizational climate assessment reports, conducted over the past 12 months. The reports lay bare the deeply rooted culture of racism, sexism, homophobia and biases that have poisoned the culture of the Town of Apex, but most insidiously the Apex Police Department.   While the contents of the reports are shocking, what is more shocking is what is not stated.  If comments like the ones reflected in these reports are what officers felt comfortable saying to people evaluating the working environment of the Apex Police Department, what must they be saying and doing when no one is watching?

Unfortunately, the toxic culture evidenced by these reports aligned closely with experiences Apex citizens have had with  officers, the Deputy Chief, and the investigating  internal affairs officer.This report reflects Apex’s current reality.

At the Apex Town Hall meeting last Tuesday, citizens asked for a series of action items.  The first action item was for elected officials to publicly acknowledge that under the leadership of Chief Letteney, the police department’s climate rivals Jim Crow era policing.

The third  demand  was to have all three reports be fully released to the public. The townspeople have a right to know the biased  mindset of some who are sanctioned by this town to carry weapons and use them with impunity.  Transparency is needed to battle the insidious cancer that is bias and hate.  It is a credit to the leadership of the Town that they chose to release these reports.

The last demand, which is also included in the long term strategic plan of the report, is that a Citizen Review Board be created.  This board should have the power to be involved with policy evaluation, application, and administration.

Emancipate NC, an organization committed to reimagining a more just and fair criminal justice system, became involved with the Town of Apex when there were concerns about police harassment in a neighborhood. There was concern about the time it was taking to get a copy and the treatment some citizens were  experiencing from the Apex police department officers.

We no longer have the privilege to look at these as isolated incidents. The Apex police department is not an anomaly or outlier. No death of a Black person at the hands of the police started with a shooting; they all started with no police accountability. If we stop these officers at incidents like handcuffing a 14-year old boy in front of his house or sending threats over Black Lives Matter signs, we save lives and make safer communities. Every police department across the state should be conducting similar cultural assessments, and all police officers should be participating.  If the policy leads to accountability, and we are honest about this, both officers and community members feel safer. In order to create trust both ways, we need accountability and transparency with community oversight.