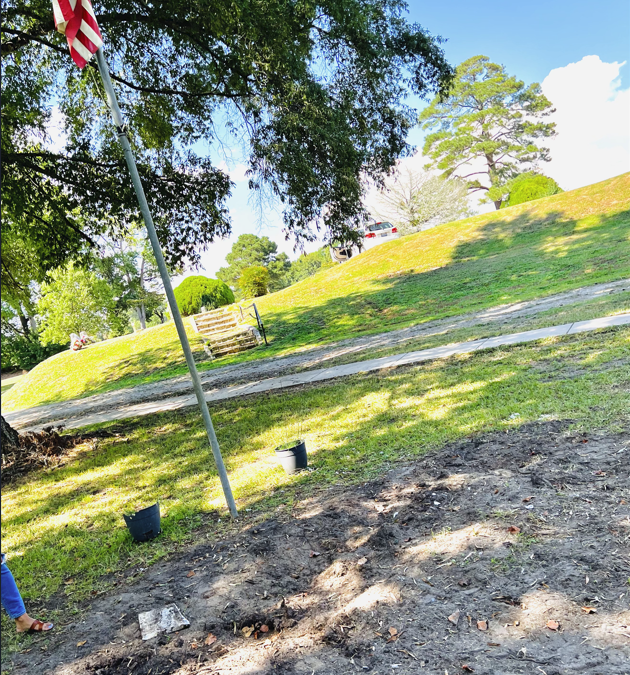 On Tuesday, September 6, at Randolph Park Drive, Enfield, NC, Mayor Mondale Robinson, Attorney Dawn Blagrove, and Jeremy Collins addressed dangerous threats of domestic terrorism that the Mayor and his community have received from white supremacists in the wake of the Enfield Town Commission’s decision to remove a Confederate monument.

In light of recent domestic terrorism carried out by white supremacists in communities across the country, Mayor Robinson called on Governor Roy Cooper to declare a State of Emergency—for the town—and take action to increase safety measures to protect Enfield residents.

“As we stand firm on our constitutional rights to life, liberty and the pursuit of happiness, we need our governor to lock arms with this community, ensuring that our solemn way of life isn’t interrupted by white supremacists,” Robinson said.

“Gov. Cooper and Attorney General Stein are actively enabling white domestic terrorism by turning a blind eye to the threat against the life of a Black elected official,” Dawn Blagrove said.