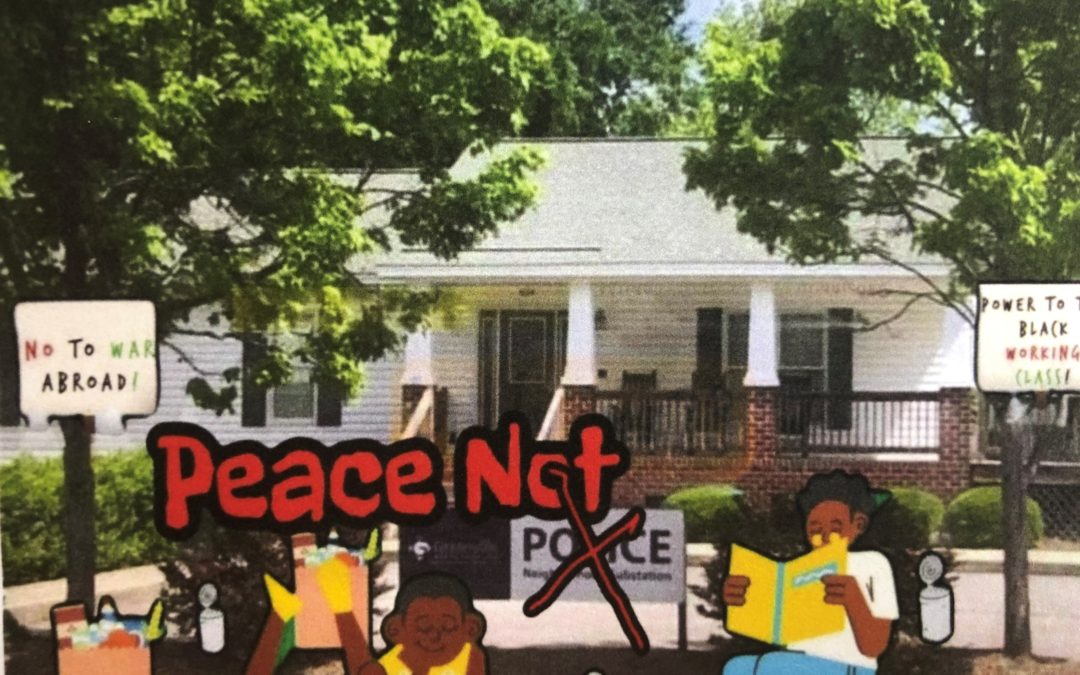 Dedan Wacuiri is Emancipate NC’s Organizer in Greenville, North Carolina (Pitt County). He and his community are already engaged in work to educate neighbors about how to protect themselves from police harassment. In Greenville, 37% of residents are Black, primarily living in communities that are heavily surveilled by police.

The community’s Cop Watch program is designed to bring a sense of self-determination in the community. It is giving people inside the community the understanding that the people who live here and raise children here and have to be here consistently have the ability and the right to defend themselves and the community as they see fit. The people have the power to implement the things we want to see in our community.

For instance, maybe an elderly resident sees some young boys on the corner and does not like the way things look. Instead of calling police on these young men, they can call a liaison who is part of the community, somebody who knows the neighborhood and who will be more successful in intervening in the situation and avoid people getting arrested, going to jail, or getting hurt.