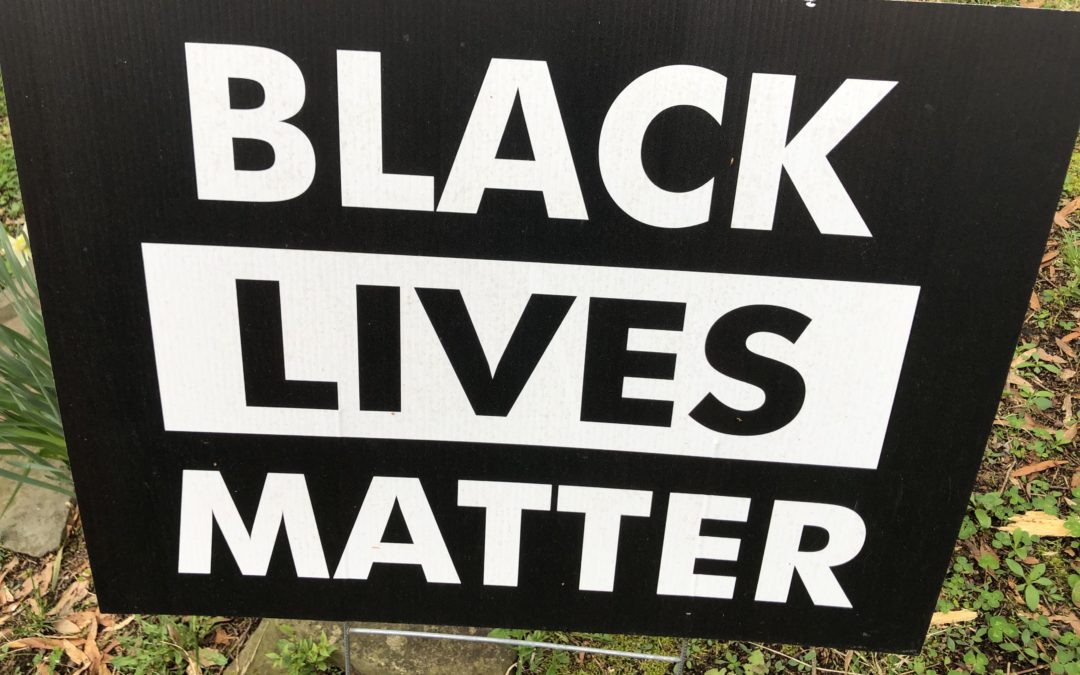 On Tuesday, March 30, 2021, at 10 am, Emancipate NC will hold a virtual press conference via Zoom to share an open letter to Attorney General Josh Stein.

The letter, to be released at the press conference, will reveal in detail the many ways that Stein’s office has failed to uphold his public commitment to racial justice in the criminal legal system, sometimes in contradiction to his public stances on the Governor’s Task Force on Racial Equity in the Criminal Justice System.

The letter outlines Stein’s office’s unjust litigation stances in North Carolina courtrooms on a variety of issues, including:

“North Carolina is at a crossroads. A racial and social justice reckoning. AG Stein has done a lackluster job of rising to this moment. North Carolina needs an Attorney General who has the courage of his convictions, not just in words, but in deeds,” said Attorney Dawn Blagrove, the Executive Director of Emancipate NC.

“There seems to be a disconnect between the Attorney General’s stated goals and values when it comes to criminal and racial justice issues and the actions of his criminal division,” said Ian Mance, staff attorney at Emancipate NC. “Too often, his office has been on the wrong side of critical issues of justice.”

“Unfair criminal proceedings and unjust prison conditions affect many families, including my own. Attorney General Stein needs to be an advocate for these North Carolinians, as well,” said Cierra Cobb, staff advocate at Emancipate NC and spouse of a person incarcerated in a North Carolina prison.