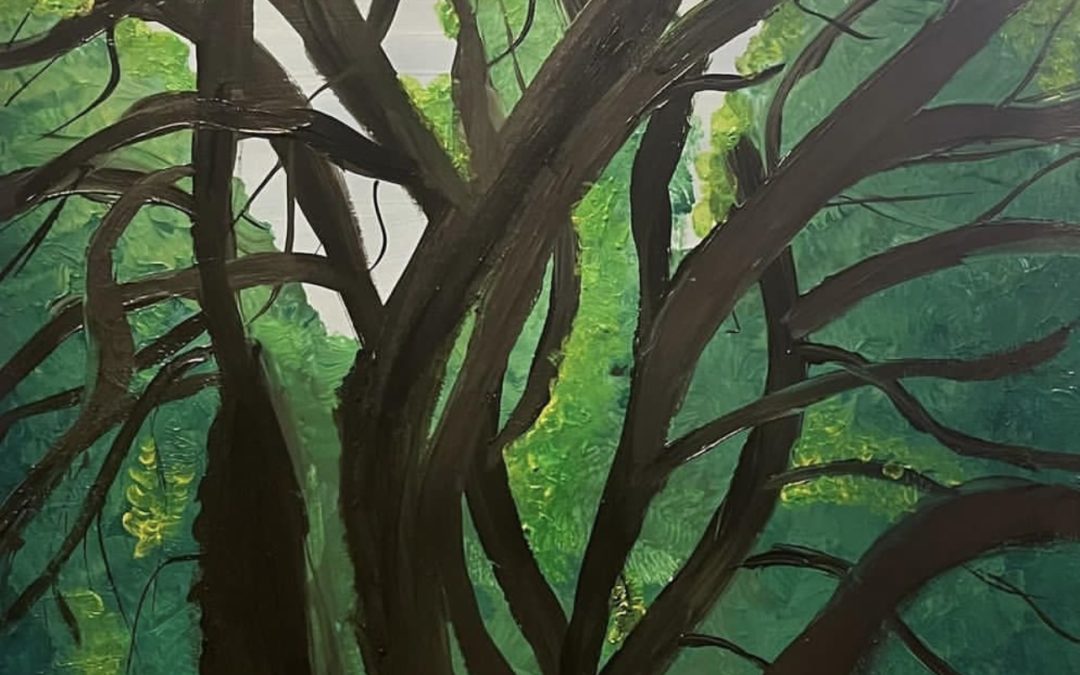 Emancipate NC reported last month that as a result of consistent pressure from the community about its repeat incidents of excessive force, the Raleigh Police Department has resolved to adopt its first de-escalation policy. Emancipate NC Legal Intern Caleb Barco has delved into the theory of the state and how the state maintains order in an essay entitled “De-escalation Tactics in Local Policing.”

While theorists, including Max Weber, posit that the modern state is a human community that successfully claims the monopoly of legitimate use of physical force within a territory, force is not the only or chief way that the state maintains order. Rather, social institutions, such as medicine, social work, education, and religion, are just as important to maintain order.

Black Americans overwhelmingly feel that modern police utilize excessive force against Black communities. This undermines the legitimacy of policing and the State. Raleigh Police suffers from a lack of trust from the community because of their over-use of force, including deadly force. To begin to solve this problem, Raleigh Police should: