Update on the COVID Motel 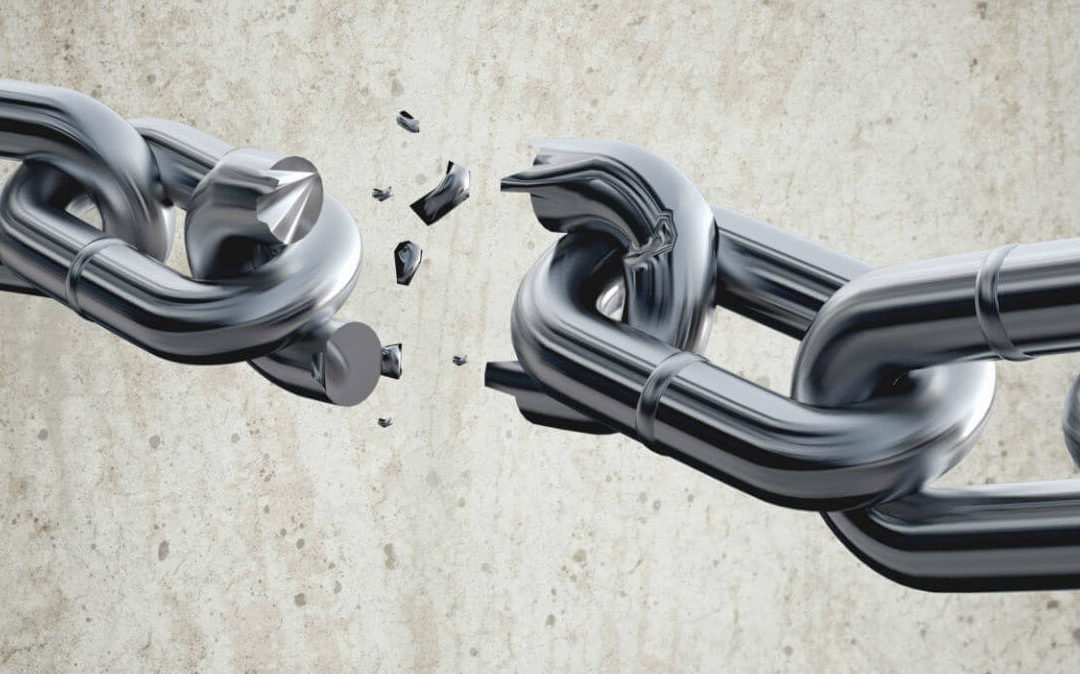 Following an intervention from Emancipate NC, the NC Department of Public Safety announced changes to procedures at its “COVID motel” in Durham, which the department has used since late 2020 to quarantine people being released from DPS custody. The changes are in response to a letter from Emancipate NC that contested the department’s authority to detain people beyond the 14-day quarantine period and to reincarcerate them for violation of motel rules.

Emancipate NC recently represented and helped secure the release of a motel resident who was briefly reincarcerated following a dispute with motel staff related to his alleged breaking of quarantine. The man, who had been without critical psychiatric medications for weeks, had been held at the motel for nearly a month beyond the quarantine that brought him there. As a result of Emancipate NC’s advocacy, DPS has committed not to reincarcerate motel residents in the event of future quarantine violations, and it has clarified the procedures by which people who wish to leave at the end of their mandatory quarantine may do so.