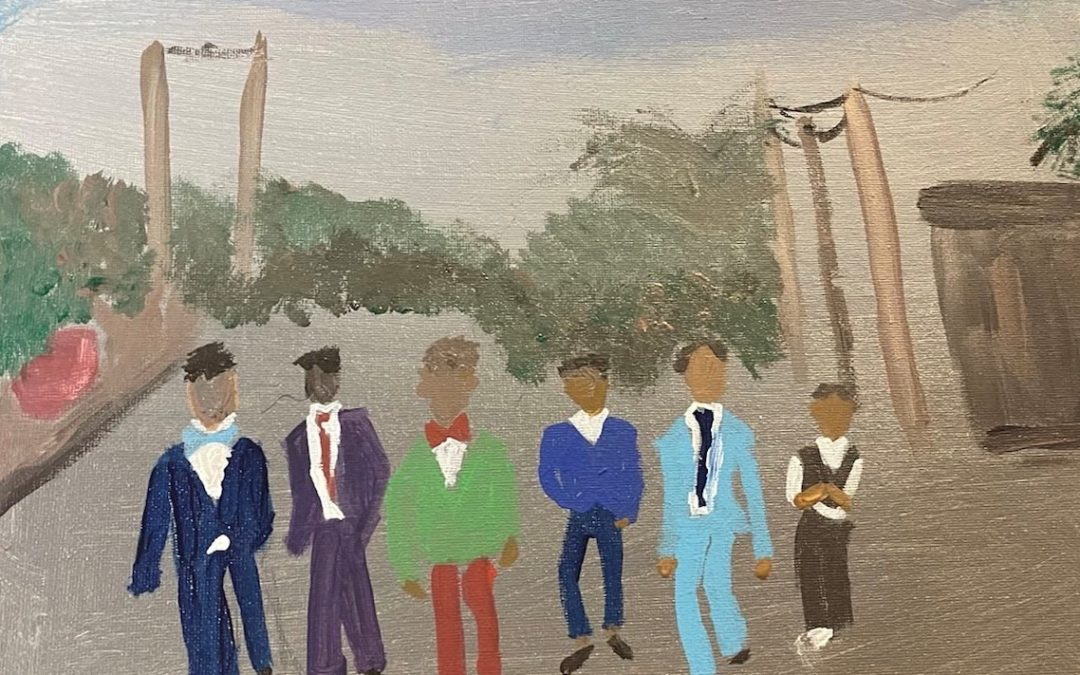 Last week, we reported that Dawn Blagrove appeared in court in Alamance County to represent two witnesses who had been threatened with subpoenas and motions to compel after they offered truthful testimony regarding the racist statements of a person who supports the Confederate monument. The person was attempting to intimate our clients, two Black women.

We won this motion! This is an important victory for our clients–who avoided sanctions and intrusive document requests–and for the cause of justice!

Rule 45 is clear regarding the service of subpoenas. The service on Kourtney Mebane was insufficient. All of the Plaintiff’s motions which relate to Mebane are hereby DENIED.

The Motion to Quash filed by Attorney Paulen for Sarah Pitkin is hereby GRANTED. The Motion to Quash filed by Attorney Blagrove for Kourtney Mebane and Nitasha Chrisp is hereby GRANTED (now moot for Mebane). The subpoenas are not narrowly-tailored to produce relevant information specific only to this litigation. The subpoenas create an undue burden on non-parties to this litigation and are unreasonable and oppressive. This type of information is best obtained from the defendant during discovery. In the interests of justice, the Court further exercises its discretion and, on its own motion, quashes the subpoena served on Theresa Draughn also.

Consequently, the Plaintiff’s remaining Motions to Compel, Motions for Contempt, and Motions for Attorney’s Fees are all hereby DENIED. I will note that an award of attorney’s fees as a sanction in this situation would be improper in any event. Rule 45(e) only subjects parties, not non-parties, to sanctions under Rule 37(d) for failure to comply with a subpoena without adequate cause.