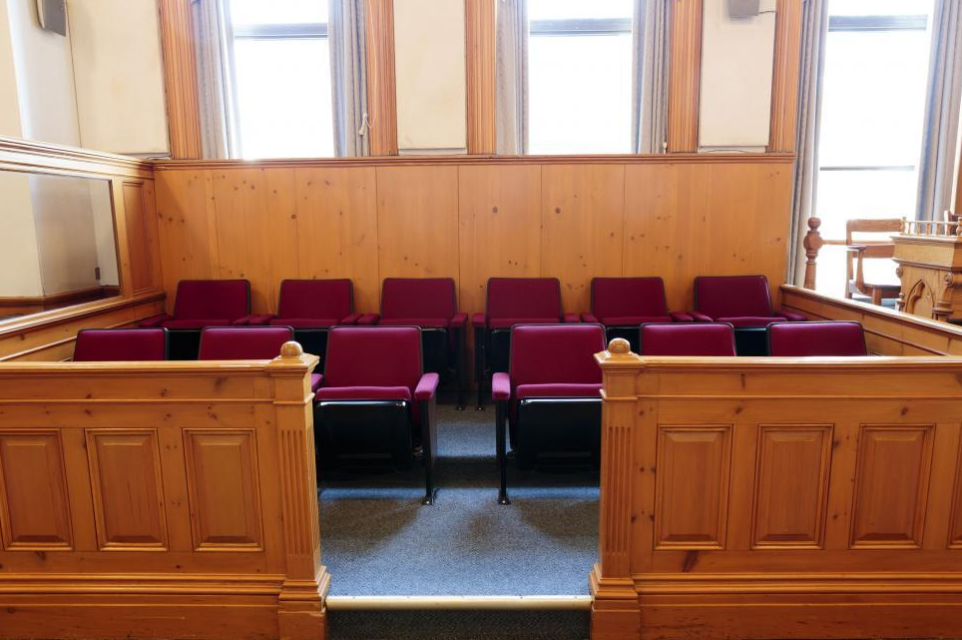 Earlier this year, Emancipate NC published an Open Letter to Josh Stein, North Carolina’s Attorney General, challenging his first-term record on criminal appeals. Our letter observed that in too many criminal cases, “Stein’s positions and arguments have been indistinguishable from what we might have expected from Buck Newton or Jim O’Neill, his past right-wing opponents.”

We noted that in the nearly 35 years since Batson v. Kentucky, the U.S. Supreme Court’s landmark case against racial discrimination in jury selection, North Carolina’s courts were alone among southern courts in having never upheld a claim of discrimination against jurors of color. “This could not have happened,” we wrote, “but for an Attorney General’s Office that either turned a blind eye to discrimination, was willing to excuse it, or was too disengaged to catch it.”

The letter criticized the Attorney General’s defense of prosecutors in State v. Hobbs, a 2020 Batson case argued before the state’s Supreme Court that was ultimately remanded to a lower court for further fact-finding. (Emancipate NC filed an amicus brief on behalf of a team of social scientists arguing that racial discrimination in jury selection is a matter of empirical fact in one of the many iterations of this case.)

Our letter noted: “[d]espite having a massive caseload that pulls from all corners of the state, Stein’s office does not appear to have encountered a case in which its interest in deterring police or prosecutorial abuse trumped its interest in defending a conviction.”

In the months since its release, Emancipate filed an amicus brief with the Court in State v. Tucker, a 2021 case in which the State is again defending a conviction plainly obtained in violation of Batson, this one resulting in a death sentence. (Our staff attorney, Ian Mance, has also written an article about Tucker and the A.G.’s decision-making in Batson cases, which is due to be published next month in the Campbell Law Review.)

In interviews following the letter’s release, we challenged the Attorney General to put a stop to this trend and to demonstrate his stated commitment to racial justice by intervening in individual criminal cases where it appeared a defendant’s conviction was tainted by racial discrimination. We noted that the Attorney General’s own Task Force on Racial Equity and Criminal Justice identified the exercise of discretion as “a powerful tool to promote a more equitable criminal justice system,” and we urged him to start exercising that discretion in his capacity as the official responsible for representing the State in criminal appeals.

Months later, there is some indication the Attorney General and his office may be listening.

The Winston-Salem Journal recently reported that “[i]n a rare move, [the A.G.’s office] said that a Winston-Salem man’s claims over jury discrimination in his murder case should be heard.” The N.C. Court of Appeals previously held “it was apparent that race was a predominant factor” in prosecutors’ decision to strike two Black women from the jury of the defendant, Henry Jerome White, but had nevertheless denied him relief. White petitioned for further review of his claim, and in its response, the Attorney General agreed “the petition should be granted for the limited purpose of remanding the case . . . for an evidentiary hearing on the merits of the Petitioner’s Batson argument.” The filing stated that the invocation of procedural bars to hearing the claim “in this specific case would result in a fundamental miscarriage of justice.” It noted that the office had “considered its position carefully, and d[id] not lightly request remand for a new hearing[.]”

White’s attorney, Elizabeth Hambourger of the Center for Death Penalty Litigation in Durham, described the development as significant, stating that the “AG’s office could have made that argument [that the claim was barred], but they chose not to. They chose to acknowledge that the facts of the case were so unusual and the evidence of discrimination so clear and extreme that it shouldn’t be procedurally barred. That’s a pretty big concession and they didn’t have to do it.”

While the development may be notable, it shouldn’t be. Just as the Attorney General has rightly refused, on multiple occasions, to defend laws he regarded as racially discriminatory, so too should he refuse to defend convictions obtained in violation of Batson and its prohibition on race-based peremptory challenges. That has yet to happen. The filing in White did not stipulate to misconduct by prosecutors, only to the need for a hearing to examine the issue. The office has also continued to press forward in its efforts to preserve Russell Tucker’s sentence of death, imposed by an all-white jury in a trial during which prosecutors used the infamous Batson “cheat sheet” to exclude jurors of color.Emancipate NC will continue to press Attorney General Stein to exercise his authority to grant postconviction relief, as officials in other states have done, in criminal cases tainted by racial discrimination. The recent filing in White may represent an important step in that direction, but it is not enough. There are many cases, including capital cases, worthy of the same intervention and more.